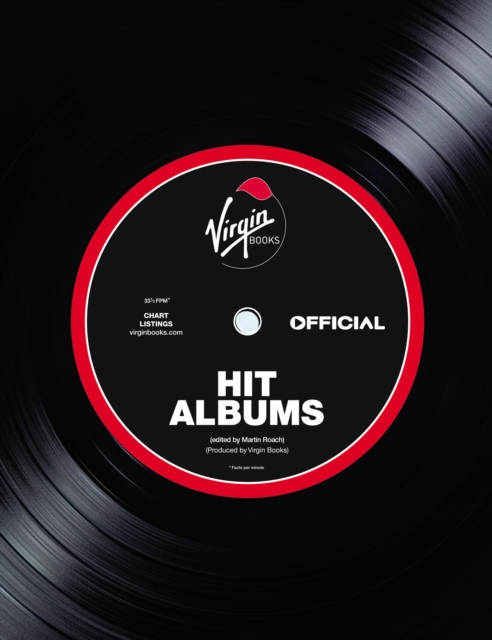 From Abracadabra by the Steve Miller Band to Zoom by ELO, this indispensable, innovatively designed book celebrates fifty years of British album charts, telling you everything you could possibly want to know about every album to reach the Top 100.

With new feature material covering a huge range of areas, bands and history, it's an essential part of any serious music fan's collection. The Virgin Book of British Hit Albums covers everything, from the classics (Sgt Pepper, Nevermind, The Dark Side of the Moon) to the dodgy (Spiceworld, Seriously Orchestra) and the downright bizarre (Smurfs Go Pop!, Seventies Dinner Party).

Where else are you going to find out that: Bridge over Troubled Water spent 307 weeks in the chartsPavarotti has topped the album charts - twice Lily Allen went triple-platinum in 2006 with Alright, Still Oasis sold 356,000 copies of Be Here Now in one day alone Both Gary Glitter and Mariah Carey released an album called Glitter Donny Osmond has never made it to No. 1 in the album charts 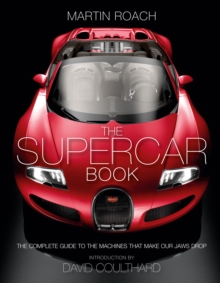 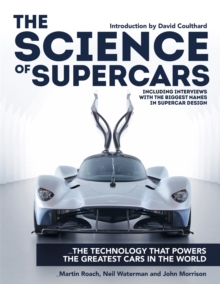 The Science of Supercars 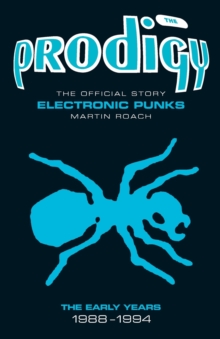 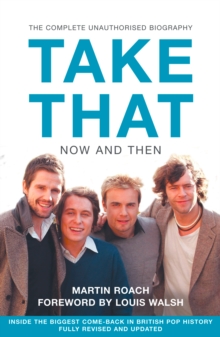 Take That - Now and Then: Inside the Biggest Comeback in British Pop History