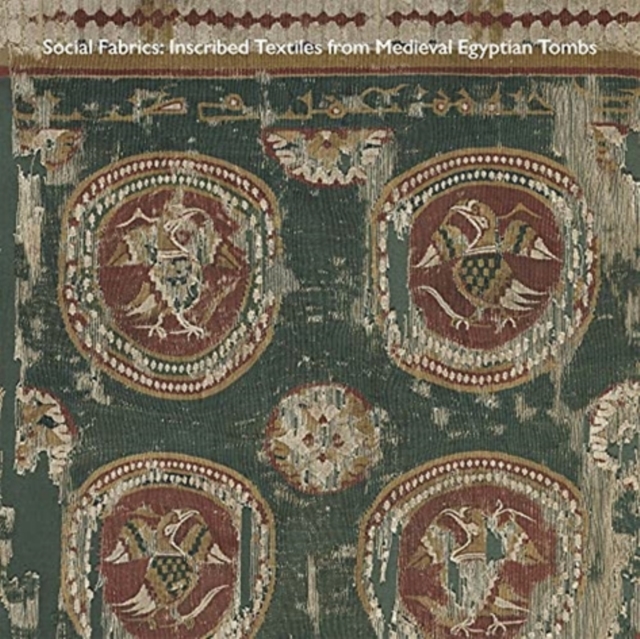 Exploring prize textiles known as tiraz, whose meaning and materiality illuminate the interwoven communities of the medieval Islamic worldSocial Fabrics looks at tiraz-highly prized textiles enhanced with woven, embroidered, or painted inscriptions in Arabic-to trace the structure of medieval Egyptian society during a transformative period.

It reveals a story as interwoven and complex as these delicate objects themselves.

A foundational introduction to the topic, this exhibition catalogue combines richly illustrated entries with essays on the history of Egypt at the time, the meaning and materiality of tiraz, and the history of collecting these objects in US institutions.

Created throughout the region (including lands now in Iran, Iraq, and Yemen) in the centuries following the Arab Muslim conquest of Egypt, inscribed textiles were a visual form of communication in a society that was ethnically, linguistically, and religiously diverse.

Those with inscriptions regulated by the government were particularly valued, proclaiming their owners' membership in the ruling elite.