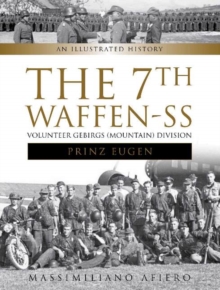 This is the complete history of one of the most famous and well-known divisions of the Waffen-SS.

Created as a mountain unit to be employed exclusively on the Balkan Front against partisan units, the unit fought with valor and fierceness on the battlefield.

After numerous anti-guerrilla operations in Bosnia, Croatia, Montenegro, and Serbia, towards the end of the war it was employed against units of the Bulgarian Army and Red Army forces in the difficult mission of covering the withdrawal of German forces retreating from Greece and Albania.

It was one of the few Waffen-SS formations to be used in offensive actions during the final phases of the war, all of which were carried out successfully.

Accused of having committed numerous crimes against civilians, its members met with a tragic fate, especially those who ended up in the hands of communist partisans.

Also by Massimiliano Afiero   |  View all 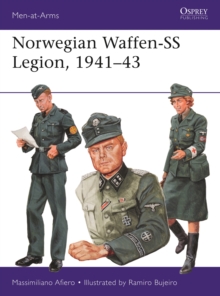 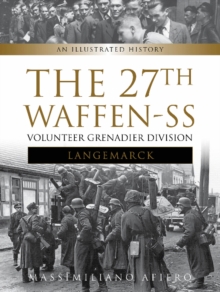 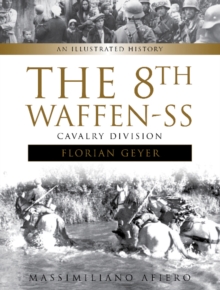