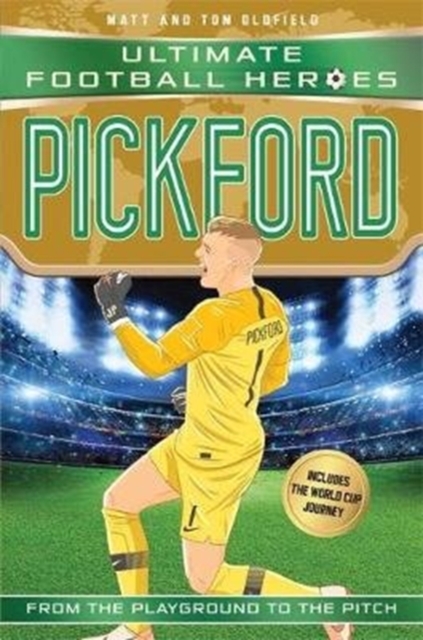 The Number 1 football series - over 1 million copies sold!Jordan Pickford is the hero goalkeeper whose super-save won England their first ever World Cup penalty shootout, and whose will to win inspired England to battle all the way to the semi-finals.

This is the story of how a young boy with a big dream became Everton's number-one keeper and England's star player at the 2018 World Cup. Ultimate Football Heroes is a series of biographies telling the life-stories of the biggest and best footballers in the world and their incredible journeys from childhood fan to super-star professional player.

Written in fast-paced, action-packed style these books are perfect for all the family to collect and share. 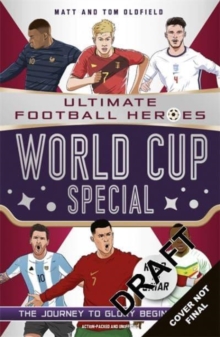 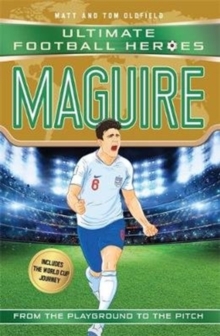 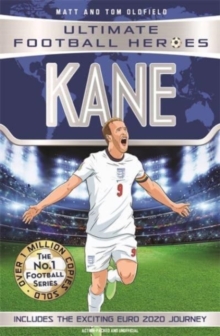 Kane (Ultimate Football Heroes - the No. 1 football series) Collect them all! 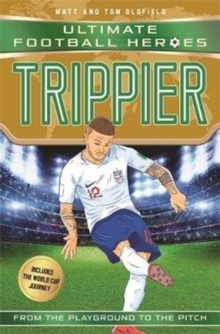