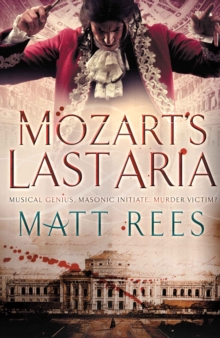 It is 1791 and Wolfgang Amadeus Mozart is enlightenment Vienna's brightest star.

Master of the city's music halls and devoted member of the Austrian Freemason's guild, he stands at the heart of an electric mix of art and music, philosophy and science, politics and intrigue.

Six weeks ago, the great composer told his wife he had been poisoned.

Yesterday, he died. The city is buzzing with rumours of infidelity, bankruptcy and murder.

But Wolfgang's sister Nannerl, returned from the provinces to investigate, will not believe base gossip.

Who but a madman would poison such a genius? Yet as she looks closely at what her brother left behind - a handwritten score, a scrap of paper from his journal - Nannerl finds traces of something sinister: the threads of a masonic conspiracy that reach from the gilded ballrooms of Viennese society to the faceless offices of the Prussian secret service.

Only when watching Wolfgang's bewitching opera, The Magic Flute, does Nannerl truly understand her beloved brother once again.

For, encoded in his final arias, is a subtly crafted blueprint for a radical new tomorrow.

Mozart hoped to change his future. Instead he sealed his fate. 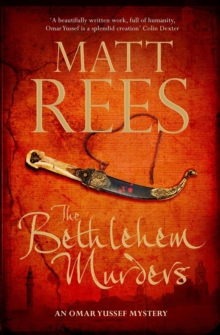 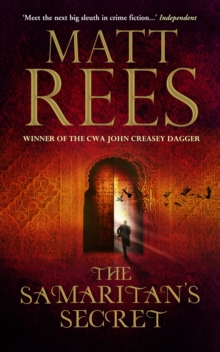 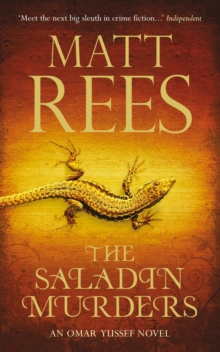 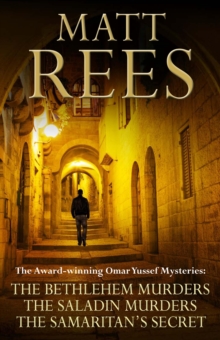 Also in the Omar Yussef Mysteries series   |  View all 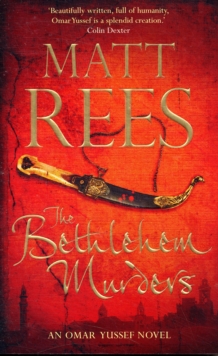