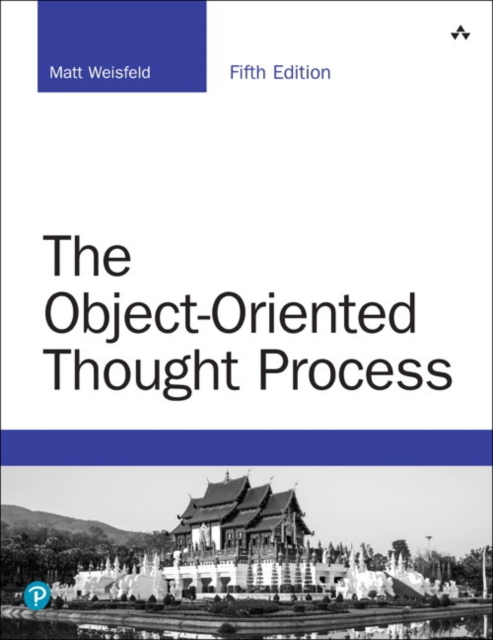 Part of the Developer's Library series

Objects also form the basis for many web technologies such as JavaScript, Python, and PHP. It is of vital importance to learn the fundamental concepts of object orientation before starting to use object-oriented development environments.

OOP promotes good design practices, code portability, and reuse-but it requires a shift in thinking to be fully understood.

Programmers new to OOP should resist the temptation to jump directly into a particular programming language or a modeling language, and instead first take the time to learn what author Matt Weisfeld calls "the object-oriented thought process." Written by a developer for developers who want to improve their understanding of object-oriented technologies, The Object-Oriented Thought Process provides a solutions-oriented approach to object-oriented programming.

Readers will learn to understand the proper uses of inheritance and composition, the difference between aggregation and association, and the important distinction between interfaces and implementations. While programming technologies have been changing and evolving over the years, object-oriented concepts remain a constant-no matter what the platform.

This revised edition focuses on the OOP technologies that have survived the past 20 years and remain at its core, with new and expanded coverage of design patterns, avoiding dependencies, and the SOLID principles to help make software designs understandable, flexible, and maintainable.

Also in the Developer's Library series 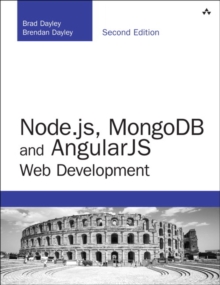 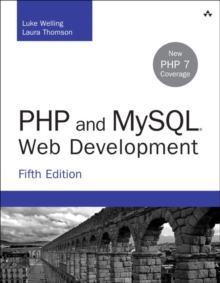 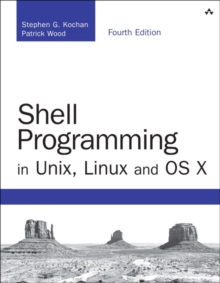 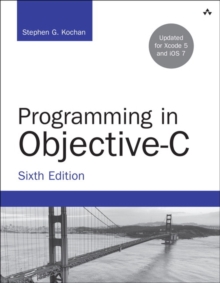