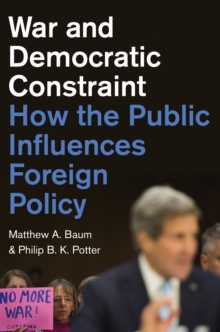 by Matthew A. Baum, Philip B. K. Potter

Why do some democracies reflect their citizens' foreign policy preferences better than others?

What roles do the media, political parties, and the electoral system play in a democracy's decision to join or avoid a war?

War and Democratic Constraint shows that the key to how a government determines foreign policy rests on the transmission and availability of information.

Citizens successfully hold their democratic governments accountable and a distinctive foreign policy emerges when two vital institutions--a diverse and independent political opposition and a robust media--are present to make timely information accessible. Matthew Baum and Philip Potter demonstrate that there must first be a politically potent opposition that can blow the whistle when a leader missteps.

This counteracts leaders' incentives to obscure and misrepresent.

Second, healthy media institutions must be in place and widely accessible in order to relay information from whistle-blowers to the public. Baum and Potter explore this communication mechanism during three different phases of international conflicts: when states initiate wars, when they respond to challenges from other states, or when they join preexisting groups of actors engaged in conflicts. Examining recent wars, including those in Afghanistan and Iraq, War and Democratic Constraint links domestic politics and mass media to international relations in a brand-new way.

Also by Matthew A. Baum 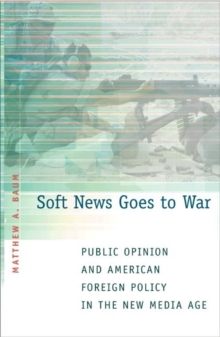 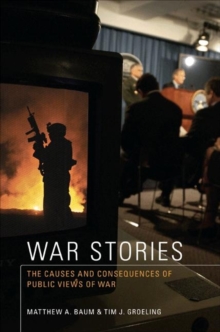 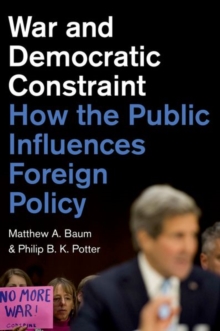 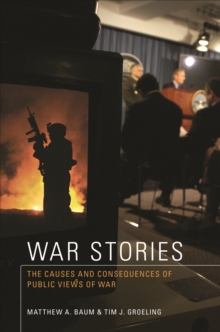