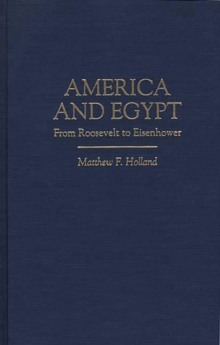 America and Egypt : From Roosevelt to Eisenhower Hardback

This book discusses the relations between the United States and Egypt from Roosevelt to Eisenhower.

To protect the free flow of oil, American policymakers looked to Egypt to provide the progressive, pro-Western leadership they believed would insure stability to the region.

America's attempts to balance the needs of its British allies with those of Egypt coupled with Egypt's quest for regional hegemony proved to be a recipe for trouble.

In the end, America failed in grooming Egypt as the pro-Western leader, could not bring peace to the region, and could not prevent the Soviet Union from gaining a foothold.

Yet, the oil continued to flow. 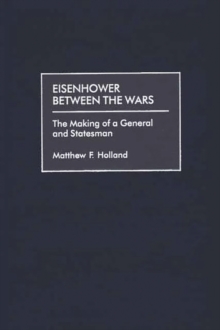 Eisenhower Between the Wars