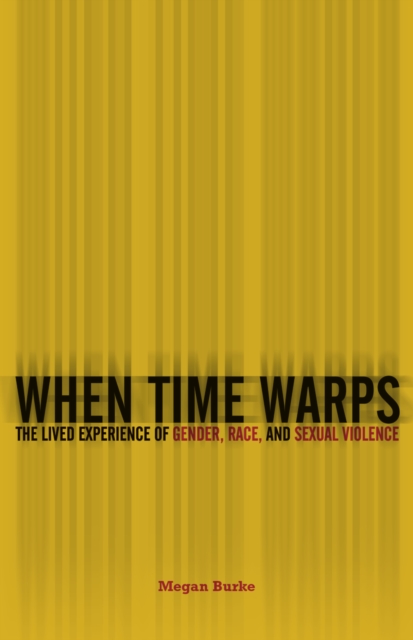 When Time Warps : The Lived Experience of Gender, Race, and Sexual Violence Hardback

An inquiry into the phenomenology of "woman" based in the relationship between lived time and sexual violence Feminist phenomenologists have long understood a woman's life as inhibited, confined, and constrained by sexual violence.

In this important inquiry, author Megan Burke both builds and expands on this legacy by examining the production of normative womanhood through racist tropes and colonial domination.

Ultimately, Burke charts a new feminist phenomenology based in the relationship between lived time and sexual violence.

By focusing on time instead of space, When Time Warps places sexualized racism at the center of the way "woman" is lived.

Burke transports questions of time and gender outside the realm of the historical, making provocative new insights into how gendered individuals live time, and how their temporal existence is changed through particular experiences. Providing a potent reexamination of the theory of Simone de Beauvoir-while also bringing to the fore important women of color theorists and engaging in the temporal aspects of #MeToo-When Time Warps makes a necessary, lasting contribution to our understanding of gender, race, and sexual violence. 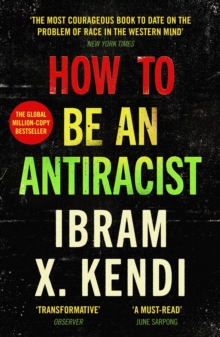 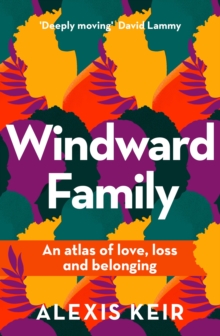 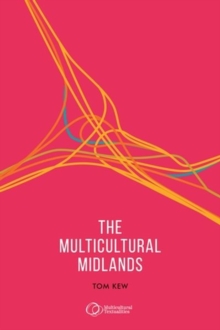 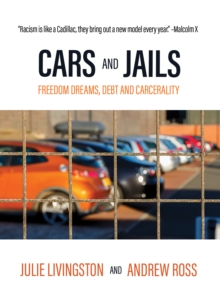