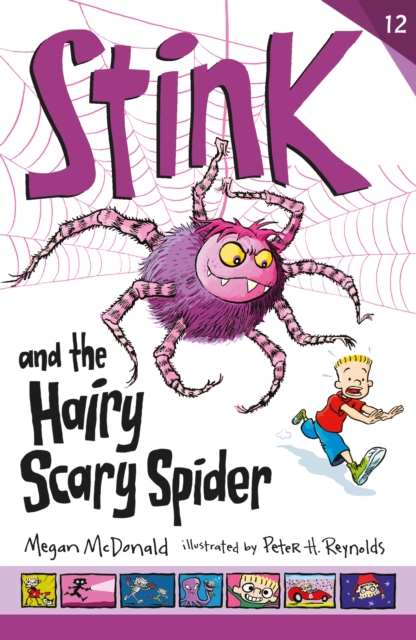 Part of the Stink series

Everyone knows that Stink is bonkers about most scientific things.

But there's one exception: dangle a spider in front of him and he goes berserk!

Stink is so freaked out by spiders that he can't read about them.

He can't look at them. He can't think about them. But when a hairy backyard emergency arises, Stink is forced to face his fear - and eight beady eyes - head-on. 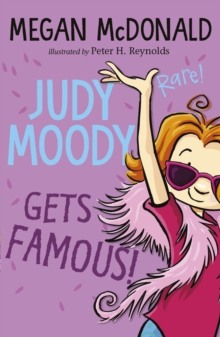 Stink and the Hairy Scary Spider

Stink and the Hairy Scary Spider 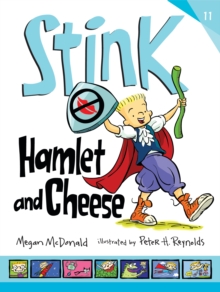 Also in the Stink series 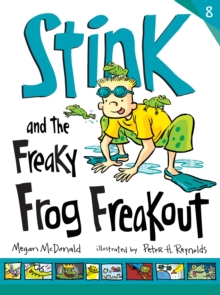 Stink and the Freaky Frog Freakout 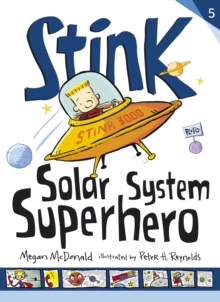 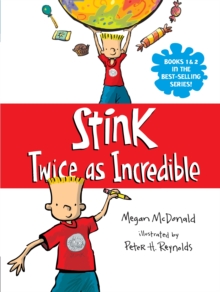