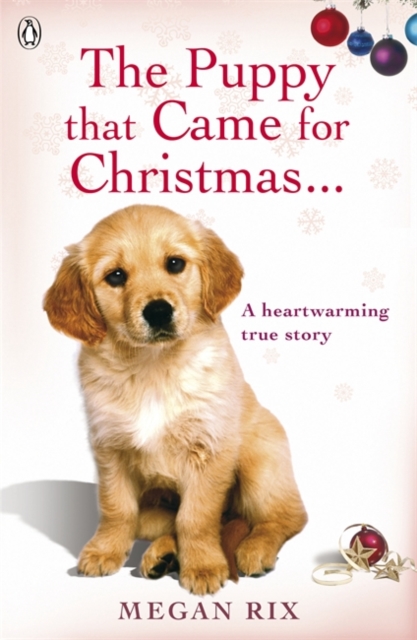 The Puppy that Came for Christmas and Stayed Forever Paperback / softback

The Puppy that Came for Christmas and Stayed Forever is Megan Rix's bestselling memoir. When Megan and Ian got married, they wanted to start a family.

But their desire to be parents ended up bringing one furry bundle of fun after another into their lives. At the same time as embarking on difficult and traumatic fertility treatment, Megan and Ian became involved with a charity which provides helper dogs to people with disabilities. And into their home one day came Emma, a soft, sweet-natured puppy with whom they fell instantly in love. However, after six months Emma had completed her training and was given to someone in need.

To get over their broken hearts, Megan and Ian took in another pup: Freddy. And fell in love all over again . . . only for Freddy to move on too. Megan and Ian didn't know if they could keep taking in these adorable puppies and giving them away later.

It was getting too hard, too painful. But then, one Christmas, little Traffy came along . . . If you liked Marley and Me then The Puppy that Came for Christmas but Stayed Forever is for you.

Megan Rix's heart-warming seasonal story will have everyone yearning for a bit of puppy love in their lives. Megan Rix lives in England with her husband, and their adorable dogs, Traffy and Bella.

She is a Sunday Times best-selling author, and her other books include The Great Escape, and a host of children's books written under the pen-name Ruth Symes. 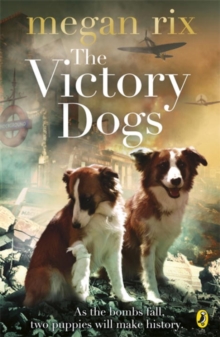 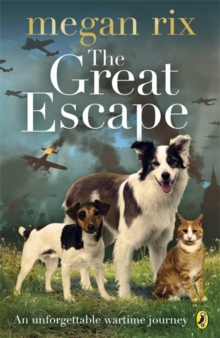 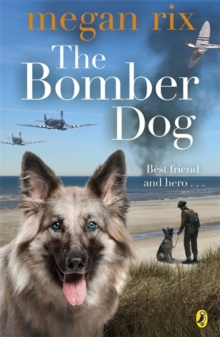 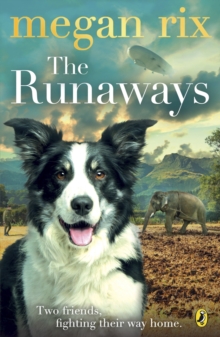