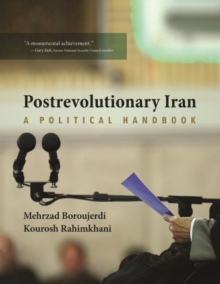 The 1979 revolution fundamentally altered Iran's political landscape as a generation of inexperienced clerics who did not hail from the ranks of the upper class-and were not tainted by association with the old regime-came to power.

The actions and intentions of these truculent new leaders and their lay allies caused major international concern.

Despite global consternation, however, our knowledge about Iran's political elite remains skeletal.

Nearly four decades after the clergy became the state elite par excellence, there has been no empirical study of the recruitment, composition, and circulation of the Iranian ruling members after 1979. Postrevolutionary Iran: A Political Handbook provides the most comprehensive collection of data on political life in postrevolutionary Iran, including coverage of 36 national elections, more than 400 legal and outlawed political organizations, and family ties among the elite.

It provides biographical sketches of more than 2,300 political personalities ranging from cabinet ministers and parliament deputies to clerical, judicial, and military leaders, much of this information previously unavailable in English. Providing a cartography of the complex structure of power in postrevolutionary Iran, this volume offers a window not only into the immediate years before and after the Iranian Revolution but also into what has happened during the last four turbulent decades.

This volume and the data it contains will be invaluable to policymakers, researchers, and scholars of the Middle East alike. 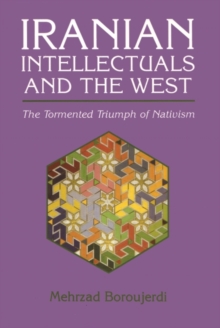 Iranian Intellectuals and the West 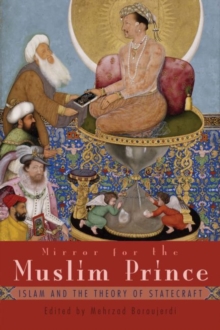 Mirror For the Muslim Prince 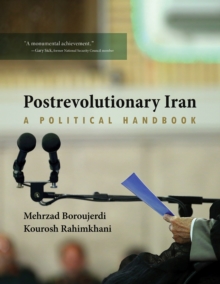