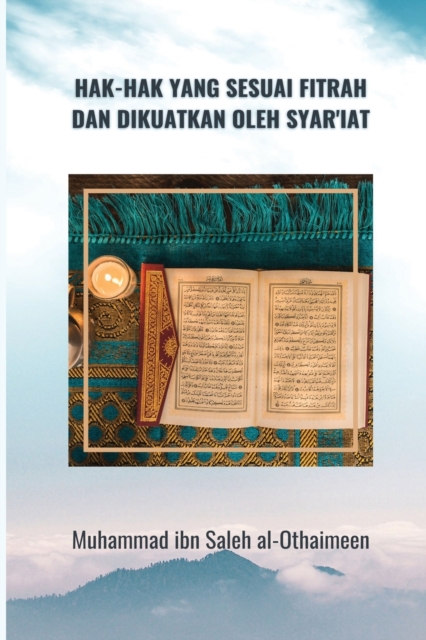 Four Meals is the extraordinary story of Zayde, his enigmatic mother Judith and her three lovers. When Judith arrives in a small, rural village in Palestine in the early 1930s, three men compete for her attention: Globerman, the cunning, coarse cattle-dealer who loves women, money and flesh; Jacob, owner of hundreds of canaries and host to the four meals which lend the book its narrative structure; and Moshe, a widowed farmer obsessed with his dead wife and his lost braid of hair which his mother cut off in childhood. During the four meals, which take place intermittently over several decades, Zayde slowly comes to understand why these three men consider him their son and why all three participate in raising him. 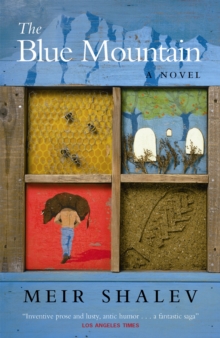 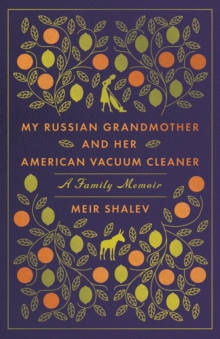 My Russian Grandmother and Her American Vacuum Cleaner 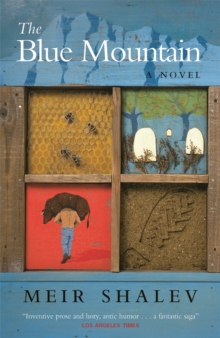 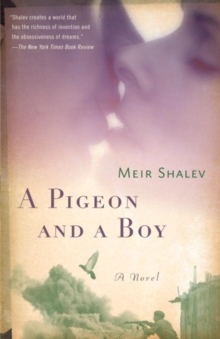 Pigeon and a Boy