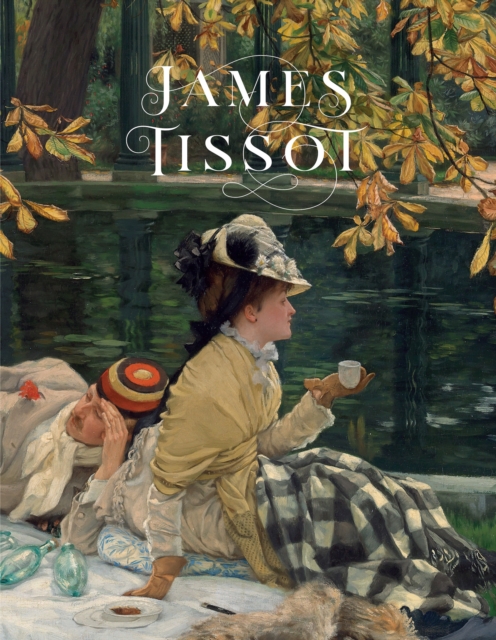 James Tissot is best known for his paintings of fashionable women and society life in the late 19th century.

Born in Nantes, France, he trained at the Ecole des Beaux-Arts in Paris where he befriended James McNeill Whistler and Edgar Degas.

Tissot's career defies categorization and he never formally belonged to the Impressionist circle despite an invitation from Degas.

An astute businessman, Tissot garnered commercial and critical success on both sides of the English Channel while defying traditional conventions.

He received recognition at the time from patrons and peers, and even his society portraits reveal a rich and complex commentary on Victorian and fin-de-siecle culture.

This lavishly illustrated book, featuring paintings, enamels, and works on paper, explores Tissot's life and career from his early period in Nantes to his later years when he made hundreds of spiritual and religious works.

The volume also includes essays that introduce new scholarship to redefine Tissot's placement within the narratives of the 19th-century canon.