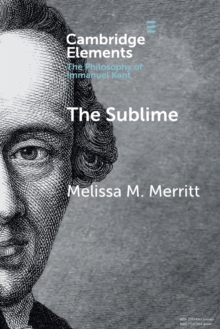 Part of the Elements in the Philosophy of Immanuel Kant series

This Element considers Kant's account of the sublime in the context of his predecessors both in the Anglophone and German rationalist traditions.

Since Kant says with evident endorsement that 'we call sublime that which is absolutely great' (Critique of the Power of Judgment, 5:248) and nothing in nature can in fact be absolutely great (it can only figure as such, in certain presentations), Kant concludes that strictly speaking what is sublime can only be the human calling (Bestimmung) to perfect our rational capacity according to the standard of virtue that is thought through the moral law.

The Element takes account of the difference between respect and admiration as the two main varieties of sublime feeling, and concludes by considering the role of Stoicism in Kant's account of the sublime, particularly through the channel of Seneca. 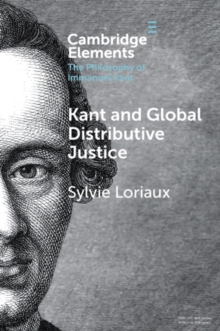 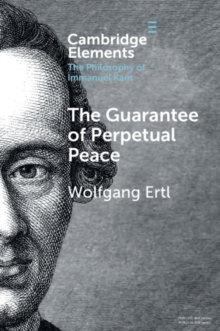 The Guarantee of Perpetual Peace 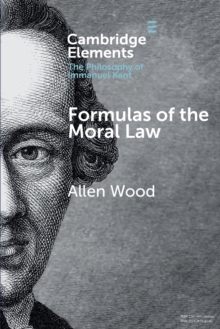 Formulas of the Moral Law 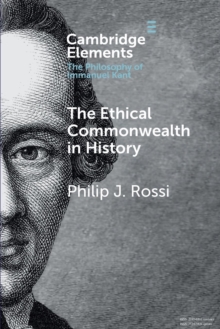 The Ethical Commonwealth in History