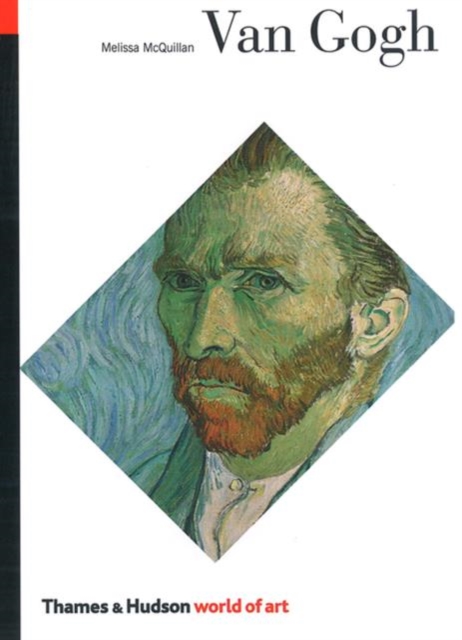 Part of the World of Art series

Placing the artist in the context of his time, Melissa McQuillan looks at the influences on his life and work and discusses his paintings in depth.

Van Gogh's letters to his brother Theo and other artists, particularly Gauguin, are also examined. The author argues that Van Gogh's works were products of his deliberate engagement with contemporary artistic questions and of his experience as an art dealer.

His subsequent reputation, the mythology that grew up after his death, the debates between naturalism and modernity and the social implications of Van Gogh's imagery - all are studied in full in this lucid account of an artist who sold only one painting during his lifetime but whose works now command the highest prices in the world.

Also in the World of Art series 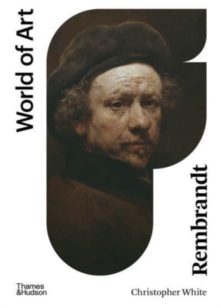 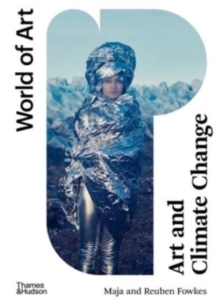 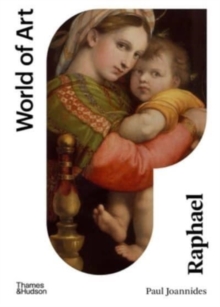 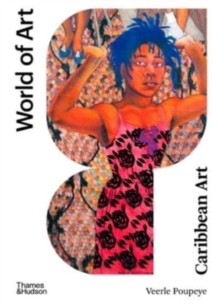