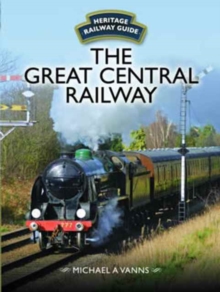 by Michael A. Vanns

This compelling book centres on the Great Central Railways early history, focusing particularly on its drive to reach London.

It follows the subsequent fortunes of the London Extension right up until its closure, and into the preservation era, examining the remarkable achievements of hundreds of enthusiasts and their continuing struggle to fulfil the aspirations of those 1969 visionaries. In 1899 the Great Central Railway opened a new main line between Nottinghamshire and London.

It was built to the highest of standards; civil and mechanical engineers able to benefit from the experience of over fifty years of British railway construction.

It was a glorious achievement. Yet, despite incorporating some of the best facilities to enable it to operate in a more efficient way than its older rivals, it had a short working life compared to its contemporaries.

By the end of the 1960s, most of it had closed. However, ironically, that abandonment by the state-owned British Railways presented an independent and enterprising group of railway enthusiasts with a unique opportunity to operate their own main line with their own engines.In 1969 the Main Line Preservation Group was formed with a vision to re-create a fully functioning, double track, steam-worked main line between Nottingham and Leicester. This book explores the journey, development and changes of the Great Central Railway and is a fantastic guide to how the railway industry has changed over time.

Also by Michael A. Vanns 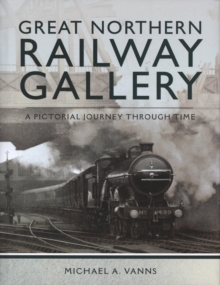 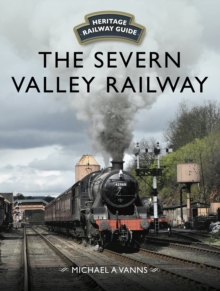 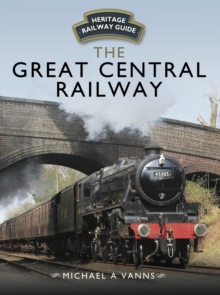 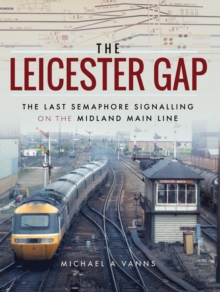