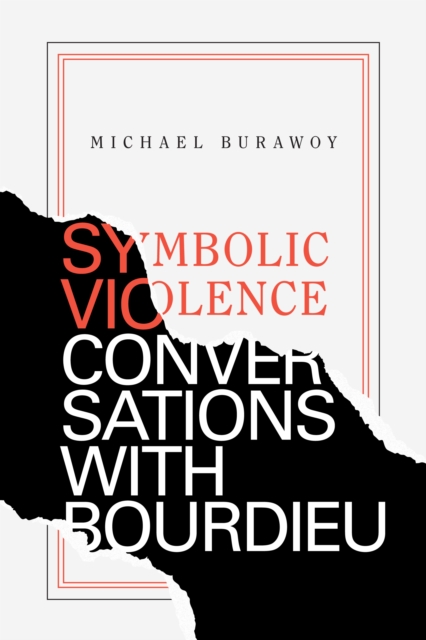 While Bourdieu's expansive body of work stands as a critique of Marx's inadequate account of cultural domination, Burawoy shows how Bourdieu's eschewal and rejection of Marxism led him to miss out on a number of productive theoretical engagements.

In eleven "conversations," Burawoy outlines the intellectual and biographical parallels and divergences between Bourdieu and the work of preeminent Marxist thinkers.

Among many topics, Burawoy examines Bourdieu's appropriation and silencing of Beauvoir and her theory of masculine domination; the commonalities as well as differences in Bourdieu's and Fanon's thought on colonialism and revolution; the extent to which Gramsci's theory of hegemony aligns with Bourdieu's notion of symbolic violence; and both how Freire and Bourdieu understood education as the site of oppression.

In showing how Bourdieu has more in common with these thinkers than Bourdieu himself cared to admit, Burawoy offers a critical assessment of Bourdieu's work that illuminates its paradoxes and reaffirms its significance for the twenty-first century. 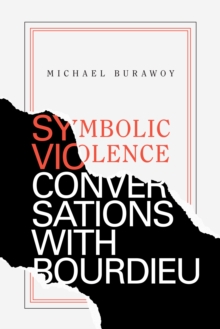 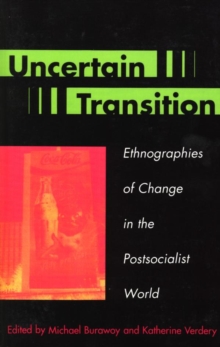 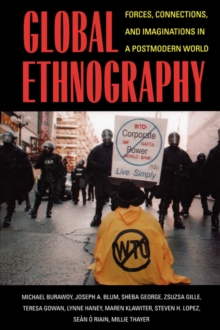 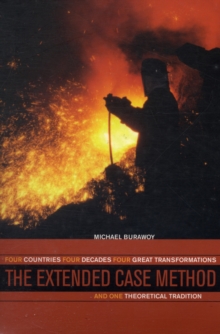