The Pacific Profiles series presents the most accurate WWII profiles to date of aircraft which served in the Pacific theatre.

Volume Four focuses on the US Navy, US Marine Corps and RNZAF squadrons which operated land based F4U series Corsair fighters throughout the Solomons theatre from February 1943 onwards.

The distinctive markings schemes, unit heraldry and nose art varied considerably between models and squadrons, the latter of which developed their own particular markings themes and patterns. This volume illustrates the precise markings of each Corsair squadron, from the early "birdcage" F4U-1 series through to the later F4U-1A "bubble" canopy models.

Each profile is accompanied by supporting photos along with a brief history of the aircraft.

A wide range of reference material was sourced to illustrate each profile, including colour movie film, post-war wreck surveys, official records, diaries and hundreds of photos. The author, Michael John Claringbould, is world-renown for his expertise on both the Allied and Japanese sides of the Pacific theatre.

Never before have such meticulous colour profiles of the Corsair family been illustrated so accurately, and with such attendant detail. 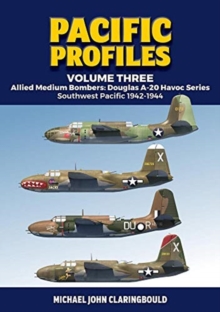 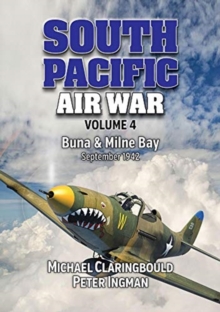 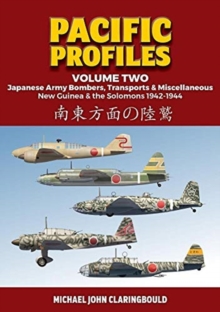 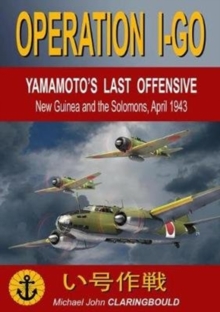