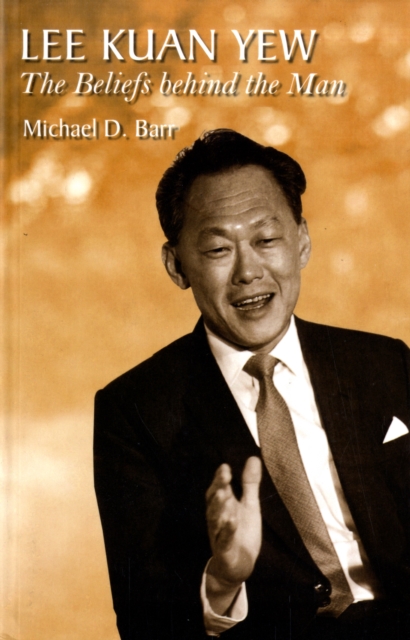 Lee Kuan Yew : The Beliefs Behind the Man Paperback / softback

Lee Kuan Yew, first Prime Minister of Singapore, is a figure whose international stature far exceeds that of the tiny island over which he presided for thirty years.

Lee is the principal architect of Singapore's political stability and its international economic success, and often credited with being a leader of economic development throughout Asia.

Yet the continuing interest in him several years after his retirement from the prime ministership derives mainly from his many contributions on the greater world stage.

This first book ever to analyse the origin and substance of Lee's ideas remains timely and relevant, as well as provocative, and will appeal to a broad spectrum of readers, not just of Singaporean history but those who follow the fortunes of Singapore and Asia in the wider connected world of the 21st Century. 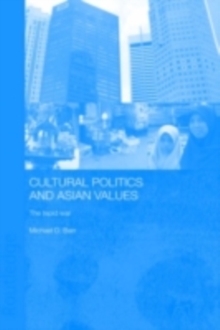 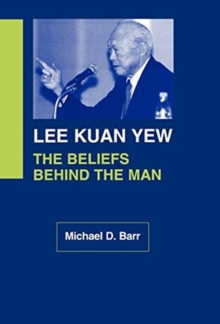 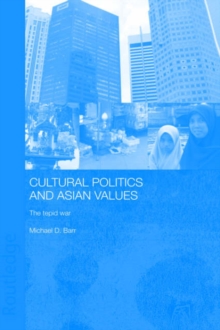 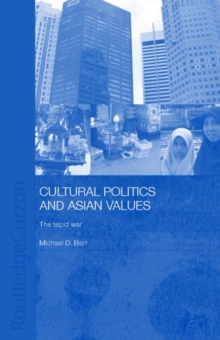