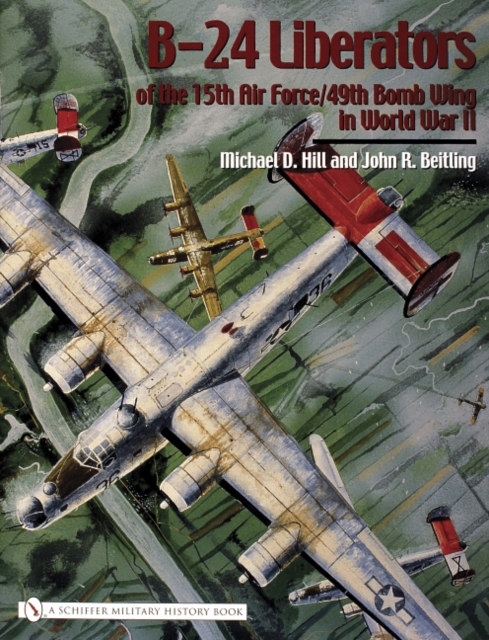 The first in a planned series that presents the B-24 Liberators used by the 15th Air Force in World War II, noted B-24 historians Robert Beitling and Mike Hill present for the first time the biographies of the individual B-24s used by the 451st, 461st and 484th Bomb Groups of the 49th Bomb Wing in Italy.

As much information as is known about the individual aircraft is presented in biographical form: serial number, nickname, how the aircraft received its nickname, number of missions, original aircraft for the groups, and the ultimate fate of the aircraft.

The volume will be of interest to historians, veterans and those who are interested in the B-24s that flew in the flak filled skies of the Third Reich.