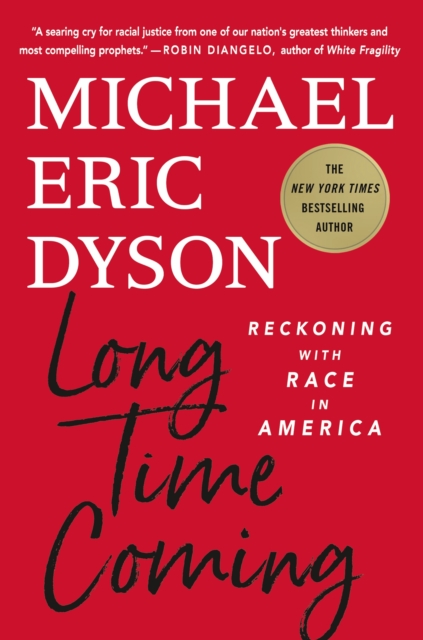 The night of May 25, 2020 changed America. George Floyd, a 43-year-old Black man, was killed during an arrest in Minneapolis when a white cop suffocated him.

The video of that night's events went viral, sparking the largest protests in the nation's history and the sort of social unrest we have not seen since the sixties.

While Floyd's death was certainly the catalyst, (heightened by the fact that it occurred during a pandemic whose victims were disproportionately of color) it was in truth the fuse that lit an ever-filling powder keg. Long Time Coming grapples with the cultural and social forces that have shaped our nation in the brutal crucible of race.

In five beautifully argued chapters - each addressed to a black martyr from Breonna Taylor to Rev.

Clementa Pinckney - Dyson traces the genealogy of anti-blackness from the slave ship to the street corner where Floyd lost his life - and where America gained its will to confront the ugly truth of systemic racism. 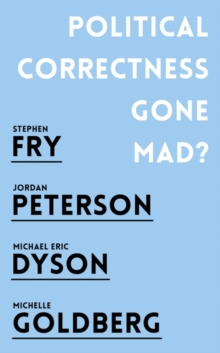 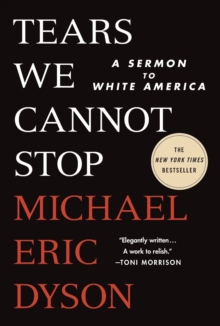 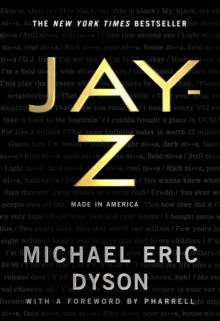 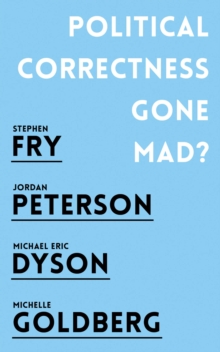