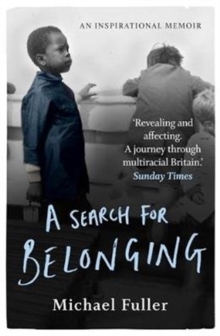 A Search For Belonging : A story about race, identity, belonging and displacement Paperback / softback

Published originally as "Kill The Black One First"'Absorbing... revealing and affecting. There are pleasures here, and lessons to be learnt, whatever colour you are' - The Sunday Times'Michael Fuller is an extraordinary man with a remarkable and interesting story' - Helen MirrenMichael Fuller had an idyllic childhood growing up in care in Surrey, looked after by Margaret who gave him the love and comfort his biological mother never did.

He loved to ride his bike and collect coins and stamps and grew up celebrating the freedom of 1960s Britain.

But when he was nine, a local paper described him as the 'coloured boy' in his school production.

It was the first time Michael felt judged based on the colour of his skin. Thirty-six years later, Michael became Britain's first ever black Chief Constable. That moment taught Michael he would always be searching for a place to belong.

Hoping to tackle injustice and create change from within, he joined the police force, but experienced racism and inequality.

From colleagues shouting racist insults into his office, to the Brixton Riots where 'Kill the black one first!' was yelled from the crowds.

Determined, despite everything, not to turn and walk away, he rose through the ranks and made his way to the very top.

A Search For Belonging is a story of resilience, persistence and optimism; of how one man set out, against the odds, to try and belong.

Also by Michael Fuller   |  View all 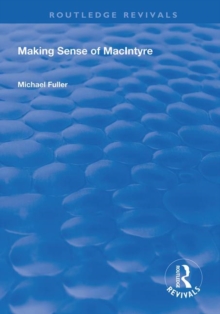 KILL THE BLACK ONE FIRST 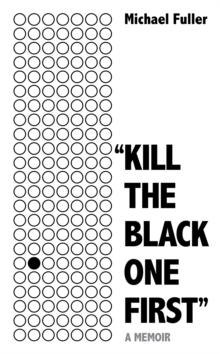 "Kill The Black One First" 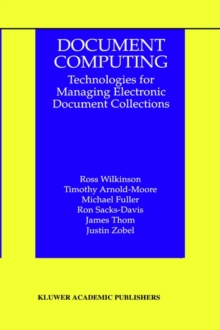