Art, Passion & Power : The Story of the Royal Collection Hardback

"Hall's consummate history is not just the story of the evolution of one of the world's great collections...

The book is also a through-the-keyhole insight into the shifting tastes, good or bad, of 1,000 years of monarchs."- The TimesThe Royal Collection is the last great collection formed by the European monarchies to have survived into the twenty-first century.

Containing over a million artworks and objects, it covers all aspects of the fine and decorative arts, from paintings by Rembrandt and Michelangelo to grand sculpture, Faberge eggs and some of the most exquisite furniture ever made.

The Royal Collection also offers a revealing insight into the history of the British monarchy from William the Conqueror to Queen Elizabeth II, recording the tastes and obsessions of kings and queens over the past 500 years.

With unprecedented access to the royal residences of St James' Palace, Windsor Castle and Buckingham Palace, Art, Passion & Power traces the history of this national institution from the Middle Ages to the present day, exploring how royalty used the arts to strengthen their position as rulers by divine right and celebrating treasures from the Crown Jewels to the "Abraham" tapestries in Hampton Court Palace.

Author Michael Hall examines the monarchy's response to changing attitudes to the arts and sciences during the Enlightenment and celebrates the British monarchy's role in the democratisation of art in the modern world.

Packed with glimpses of rarely seen artworks, Art, Passion & Power is a visual treat for all art enthusiasts.

Accompanying the BBC television series and a major exhibition at the Royal Academy, Art, Passion & Power is the definitive statement on the British monarchy's treasures of the art world. 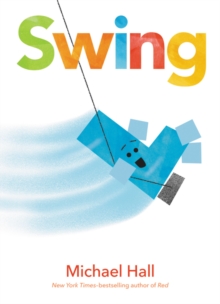 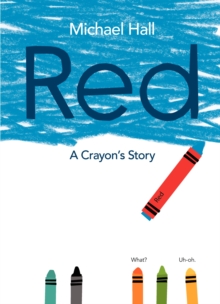 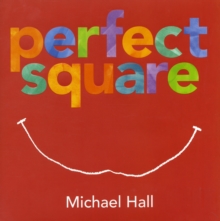 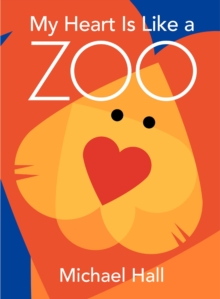