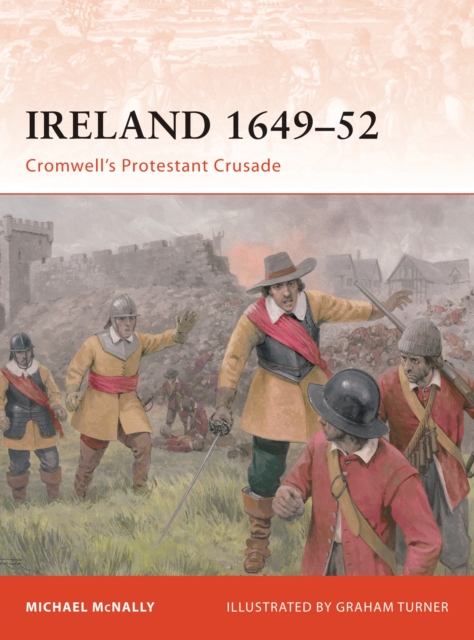 Following the execution of King Charles I in January 1649, the English Parliament saw their opportunity to launch an assault on the Royalist enclave in Ireland.

Oliver Cromwell was appointed as Deputy of Ireland to lead a campaign to restore direct control and quell the opposition.

The first battle in Cromwell's bloody offensive was at Drogheda, where an assault on the city walls resulted in the slaughter of almost 4000 defenders and inhabitants.

The Parliamentary troops then proceeded to Wexford where battle once again lead to a massacre.

After Cromwell returned to England, his son-in-law, Henry Ireton, continued the operation which ended with the surrender of Galway in 1652 and led to the Act for the Settlement of Ireland, in which Irish Royalists and Confederates were evicted and their lands 'settled' by those who had advanced funds to Parliament. 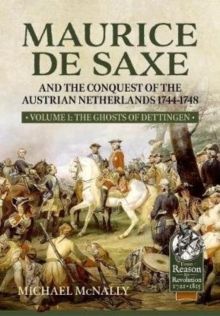 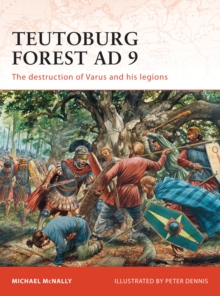 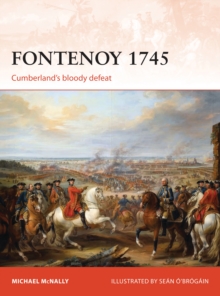 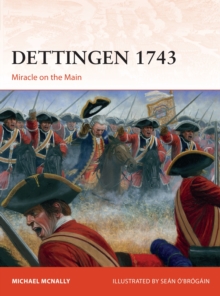 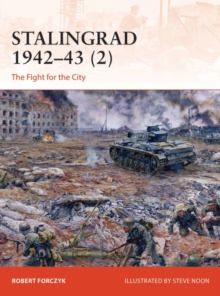 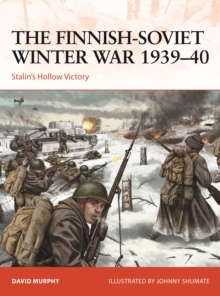 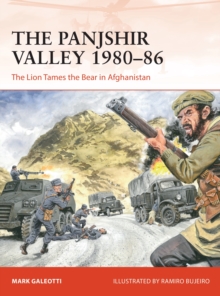 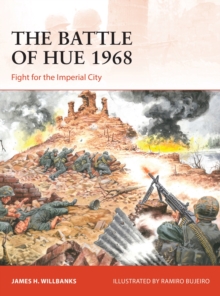