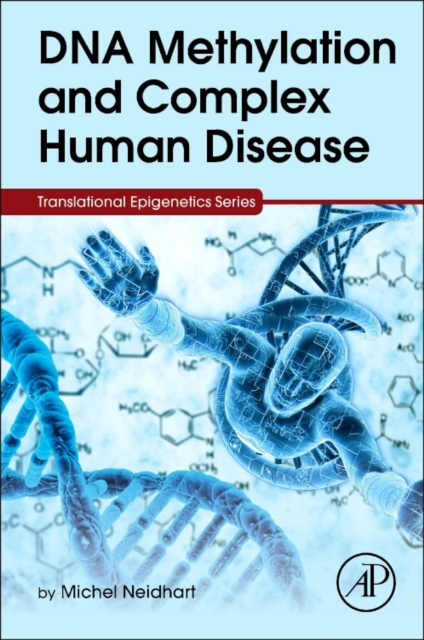 Part of the Translational Epigenetics series

DNA methylation is also discussed as a plasma and serum test for non-invasive screening, diagnostic and prognostic tests, as compared to biopsy-driven gene expression analysis, factors which have led to the use of DNA methylation as a potential tool for determining cancer risk, and diagnosis between benign and malignant disease. Therapies are at the heart of this volume and the possibilities of DNA demethylation.

In cancer, unlike genetic mutations, DNA methylation and histone modifications are reversible and thus have shown great potential in the race for effective treatments.

In addition, the authors present the importance of high-throughput methylome analysis, not only in cancer, but also in non-neoplastic diseases such as rheumatoid arthritis.

Also in the Translational Epigenetics series 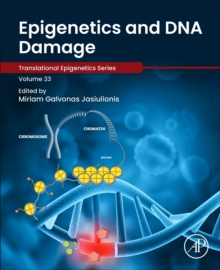 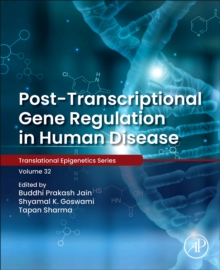 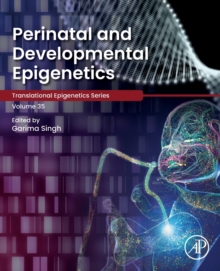