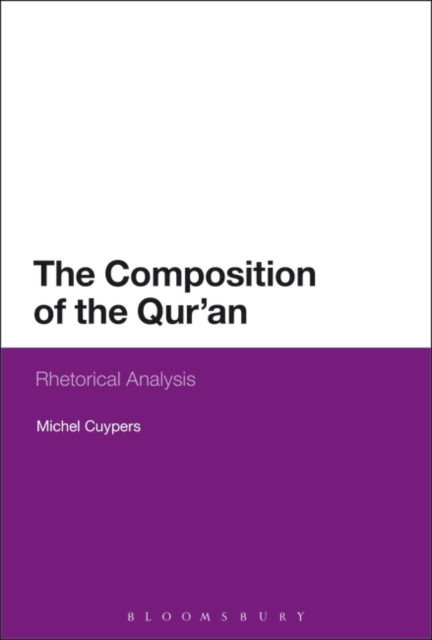 The Composition of the Qur'an : Rhetorical Analysis Paperback / softback

The text of the Qur'an appears to many to be desperately muddled and lacking any coherence.

The Composition of the Qur'an provides a systematic presentation of the writing processes (or rhetoric) and argues that there is indeed a coherence to the Qur'anic text.

Michel Cuypers shows that the ancient Semitic texts, of which the Qur'an is a part, do not obey the Greek rhetoric and that their basic principle is therefore not progressive linearity, but symmetry which can take several forms, following precise rules.

He argues that the knowledge of this rhetorical code allows for a radically new analysis of the structure and rhetoric of the Qur'an.

Using copious amounts of examples from the text, The Composition of the Qur'an provides a new theoretical synthesis of Qur'anic rhetoric as well as a methodology for their application in further exegesis.

A landmark publication in the field of Qur'anic Studies, this volume will be of interest to scholars and researchers in Islamic Studies, Religious Studies and Arabic Studies.