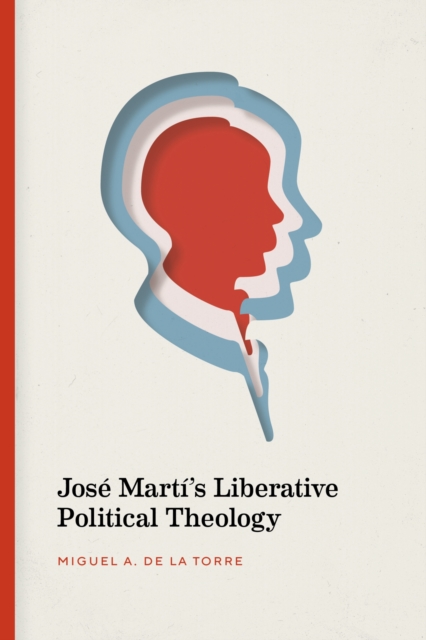 During a time where the predominate philosophical view was materialistic (Darwin, Marx) MartI sought to reconcile social and political trends with the metaphysical, believing that ignoring the spiritual would create a soulless approach toward achieving a liberative society.

As such, MartI used religious concepts and ideas as a tool that could bring forth a more just social order.

In short, this book argues MartI could be considered a precursor to what would come to be called, Liberation Theology.Miguel De La Torre has authored the most comprehensive text written thus far concerning MartI's religious views and how they impacted his political thought.

The few similar texts that exist are written in Spanish; and among those, mainly romanticize MartI's spirituality in an attempt of portraying him as a 'Christian believer.' Only a handful provide an academic investigation of MartI's theological thought based solely on his writings, and those concentrate on just one aspect of MartI's religious influences.

JosE MartI's Liberative Political Theology allows for mutual influence between MartI's political and religious views rather than assuming one had precedence over the other.