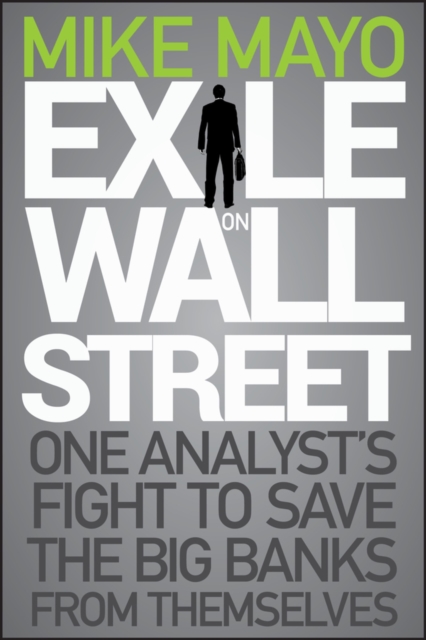 Exile on Wall Street : One Analyst's Fight to Save the Big Banks from Themselves Hardback

An insider points out the holes that still exist on Wall Street and in the banking system Exile on Wall Street is a gripping read for anyone with an interest in business and finance, U.S. capitalism, the future of banking, and the root causes of the financial meltdown.

Award winning, veteran sell side Wall Street analyst Mike Mayo writes about one of the biggest financial and political issues of our time the role of finance and banks in the US.

He has worked at six Wall Street firms, analyzing banks and protesting against bad practices for two decades.

In Exile on Wall Street, Mayo: * Lays out practices that have diminished capitalism and the banking sector * Shares his battle scars from calling truth to power at some of the largest banks in the world and how he survived challenging the status quo to be credited as one of the few who saw the crisis coming * Blows the lid off the true inner workings of the big banks and shows the ways in which Wall Street is just as bad today as it was pre-crash. * Analyzes the fallout stemming from the market crash, pointing out the numerous holes that still exist in the system, and offers practical solutions. While it provides an education, this is no textbook.

It is also an invaluable resource for finance practitioners and citizens alike. 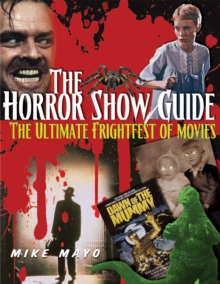 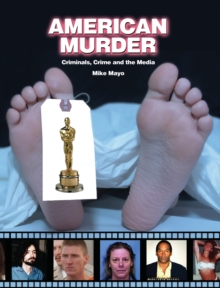 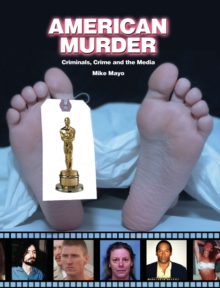 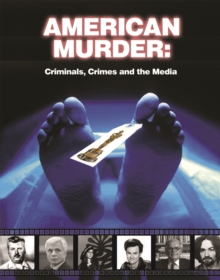