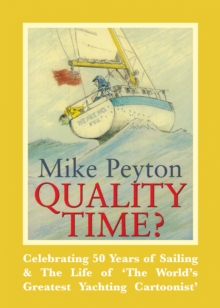 Published to celebrate the life of Mike Peyton, `the world's greatest yachting cartoonist', this second edition features personal tributes from some 12 other successful and well-known sailors (including Sir Robin Knox-Johnston, Sir Ben Ainslie and Tom Cunliffe).

They all recognise Mike's observational talent and comment on how sailors see themselves (or their friends) in his cartoons.

Along with 80 of his incomparable cartoons, Mike Peyton recounts how he became a yachting cartoonist and his fifty years of sailing.

So as well as chuckling at the cartoons themselves there is the opportunity to learn from Peyton's 50 years of experience of sailing different boats, meeting a variety of sailors, and getting into - and out of - some truly hilarious situations. 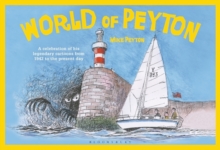 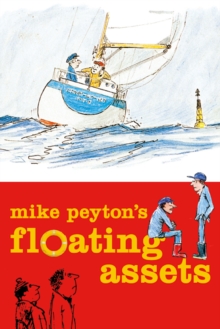 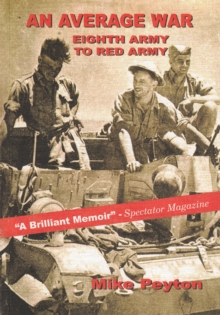 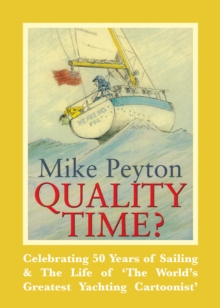