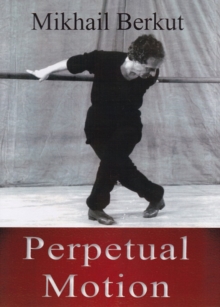 Perpetual Motion chronicles Mikhail's struggle to realise his dreams, detailing his professional training and career as a choreographer in Odessa, Moscow, Leningrad (St Petersburg) and various other cities of the Soviet republics. Because of his refusal to join the communist party, he was eventually arrested on trumped-up charges and sentenced to three years' hard labour.

On his release and forbidden to work in his chosen field, he was permitted to emigrate from the Soviet Union.

He worked al1 over Western Europe before settling in Canada, where he formed Les Ballets Russes de Montreal, a successful training studio and performing company.

He has published several books and videos on his specialist interests, historical and character dance.

In spite of hardship, prejudice and loss, Mikhail had the determination and the talent to succeed, working with many of the foremost ballet companies in the Soviet republics, Europe and North America and collaborating with many of the great names from the world of ballet. 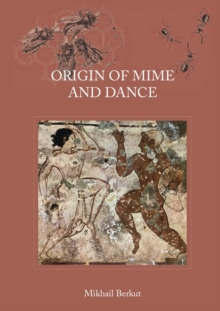 Origin of Mime and Dance