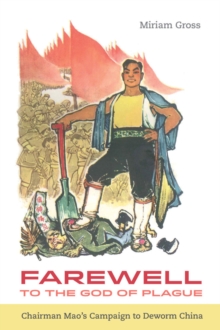 Farewell to the God of Plague : Chairman Mao's Campaign to Deworm China Hardback

Farewell to the God of Plague reassesses the celebrated Maoist health care model through the lens of Mao's famous campaign against snail fever.

Nonetheless, the campaign triumphed, but not because of its touted mass-prevention campaign.

Instead, success came from its unacknowledged treatment arm, carried out jointly by banished urban doctors and rural educated youth.

More broadly, the author reconsiders the relationship between science and political control during the ostensibly antiscientific Maoist era, discovering the important role of "grassroots science" in regime legitimation and Party control in rural areas. 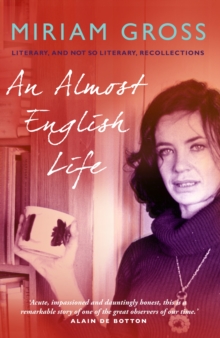 A Sense of Belonging: An Almost English... 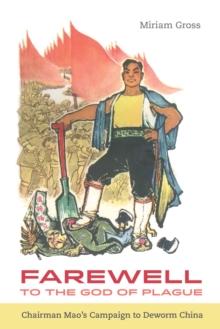 Farewell to the God of Plague