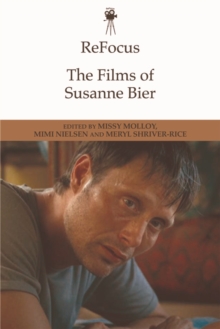 Part of the ReFocus: The International Directors Series series

A dynamic, scholarly engagement with Susanne Bier's workThe award-winning Danish director Susanne Bier has become increasingly known for her generic innovations and industrial fluidity, moving confidently between cinema and television at a time where the scarcity of women directors has become a subject of major critical and popular attention. 'Refocus: The Films of Susanne Bier' is a dynamic, scholarly engagement with Bier's work, and a timely consideration of her impressive authorial achievements.

Also in the ReFocus: The International Directors Series series   |  View all 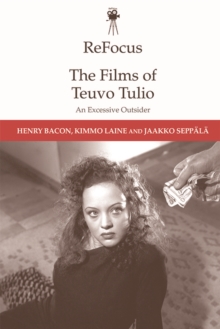 The Films of Teuvo Tulio

Refocus: the Films of Lisandro Alonso 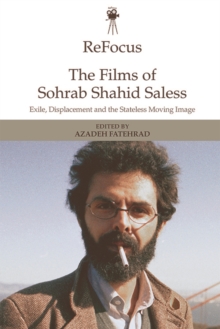 Refocus: the Films of Sohrab... 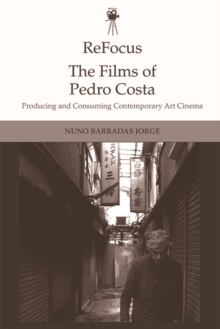 Refocus: the Films of Pedro Costa