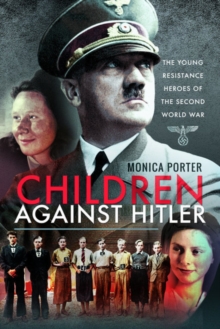 Readers of all generations have grown up on The Silver Sword, Ian Serraillier's best-selling tale of children under wartime occupation, but few know the real life stories of the children and teenagers who went further and actually stood up to the Nazis.

Here, for the first time, Monica Porter gathers together their stories from many corners of occupied Europe, showing how in a variety of audacious and inventive ways children as young as six resisted the Nazi menace, risking and sometimes even sacrificing their brief lives in the process: a heroism that until now has largely gone unsung. These courageous youngsters came from all classes and backgrounds.

There were high school drop-outs and social misfits, brainy bookworms, the children of farmers and factory workers.

Some lost their entire families to the war, yet fought on alone.

Often more adept and fearless at resistance than adults, they exuded an air of guilessness and could slip more easily under the Nazi radar.

But as nets tightened, many were captured, tortured or imprisoned, some paying the highest price - a life cut short by execution before they had even turned eighteen. These children were motivated by different ideals; patriotism, political conviction, their Christian beliefs, or revulsion at the brutality of the Third Reich.

But what united them was their determination to strike back at an enemy which had deprived them of their freedom, their dignity - and their childhood.

Also by Monica Porter   |  View all 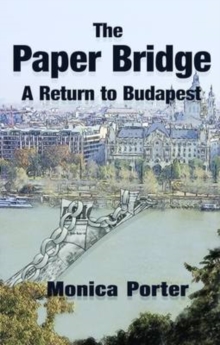 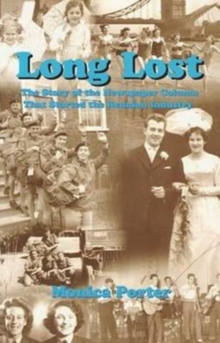 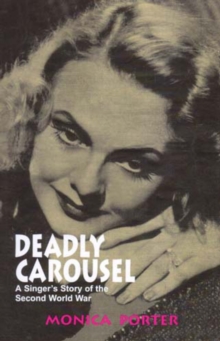 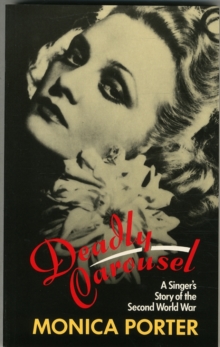