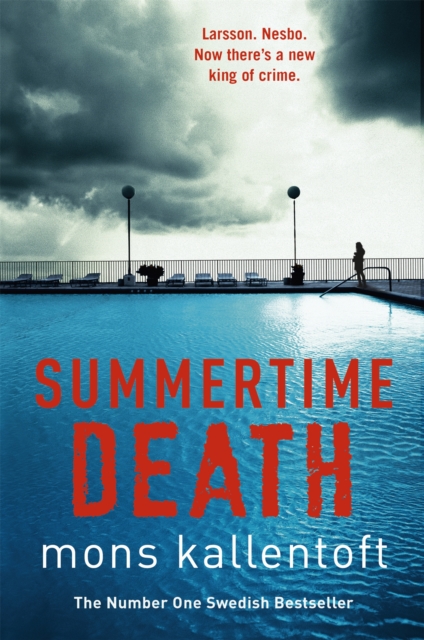 Part of the Malin Fors series

Winter was chilling. Summer will be brutal. Every season is perfect for murder.As the temperature in Sweden reaches a record-breaking 45 Degrees, forest fires break out.

All those who have failed to escape Linkoeping for the summer take shelter indoors, shocked and paralysed by the heat. However, when a teenage girl is discovered naked and bleeding in the local park, it is clear that the raging heat is not the only plague affecting the town. Then a second girl is found dead. Alarmed by the fact that the victims are the same age as her daughter, Tove, detective Malin Fors will work round-the-clock to capture the perpetrator.

But as every lead comes to nothing, it is as though the oppressive heat is clogging up the wheels of her investigation. And time is not on Malin's side . . . 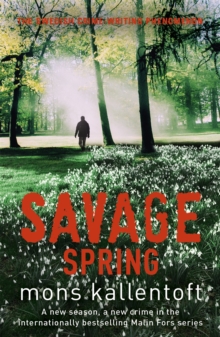 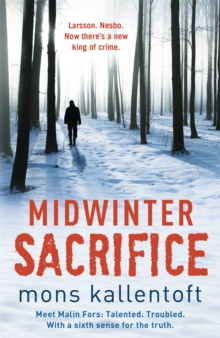 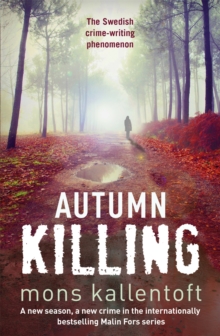 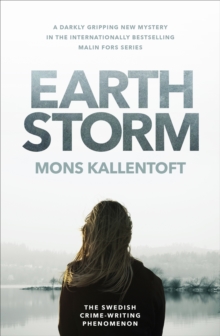 Also in the Malin Fors series