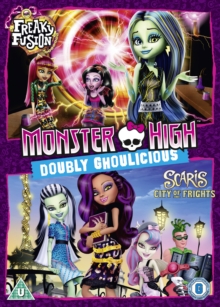 Double bill of animated features based on the American fashion doll franchise.

In 'Freaky Fusion' (2014), Frankie (voice of Kate Higgins) and her friends travel back in time and meet Sparky (Josey Montana McCoy), a young teenage scientist, who is desperate to find the secret of creating life.

When Sparky follows Frankie back to present-day Monster High, a lab accident causes the school to come under threat as some of the gang are transformed into new monsters.

In 'Scaris - City of Frights' (2013), Clawdeen (Celeste Henderson) and her friends travel to Scaris, France, when Clawdeen is offered a new job with a famous fashion designer.

While Clawdeen begins her post, Rochelle (Laura Bailey) uncovers a secret hidden beneath the city's streets. 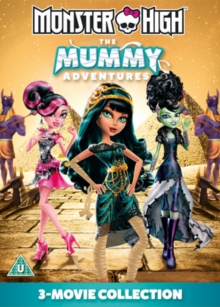 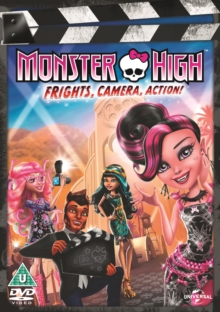 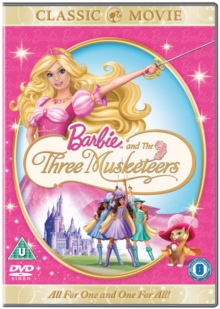 Barbie and the Three Musketeers 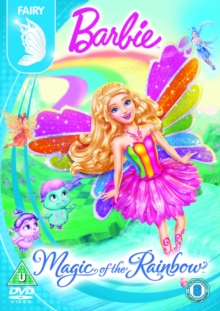 Barbie: Magic of the Rainbow