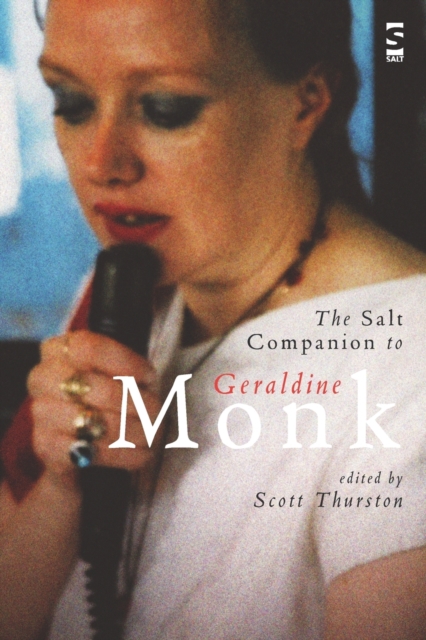 Part of the Salt Companions to Poetry series

This exciting volume combines the diverse talents of an impressive range of writer-critics in an engaged and lively response to the poetry of Geraldine Monk.

Monk's reputation as one of the most exciting and provocative writer-performers on the British scene has been established for some time and this new collection aims to reflect critically on a prolific career which has spawned fourteen major works in the last twenty five years.

The contributions within pursue several lines of enquiry beginning with considerations of the early pamphlets published in the late seventies and early eighties, the substantial works of the mid-late 80s and 90s and the major collections of the beginning of the twenty first century.

Unsurprisingly what many consider as one of Monk's finest books, 1994's Interrregnum (now available in the new Salt Selected Poems) - a stunningly complex evocation of the fate of the Pendle Witches - is examined from a variety of angles concerning its poetics of difficulty, its relationship to ideas of place, nature and eco-criticism, and its politics.

Other contributors look at the presence of the 'eerie' in Monk's work; the role and function of children's games throughout her oeuvre and the ways Monk engages with the visual and the sonic aspects of language.

This will be the first collection of critical responses to Monk's poetry and will be a must for any reader interested in engaging with this dynamic and strenuous writer.

Also in the Salt Companions to Poetry series 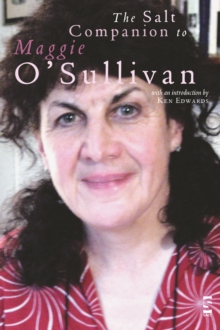 The Salt Companion to Maggie O'Sullivan 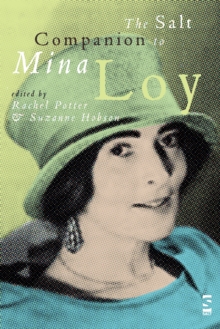 The Salt Companion to Mina Loy 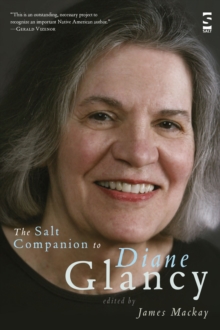 The Salt Companion to Diane Glancy 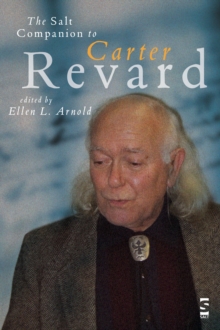 The Salt Companion to Carter Revard