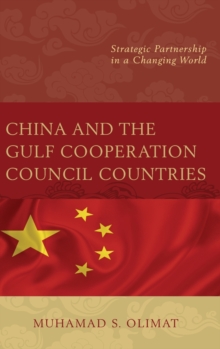 This book examines China's relations with member states of the Gulf Cooperation Council.

It highlights the depth of China's ties with the region bilaterally and multilaterally on a five-dimensional approach: political relations, trade relations, energy security, security cooperation, and cultural relations.

Regarding each of these criteria, the GCC countries enjoy a strategic significance to China's national security, vital interests, territorial integrity, sovereignty, regime survival, and economic prosperity.

China has been an integral part of the political developments on the Arabian Gulf scene since the 1950s.

China and its Arab Gulf partners have embarked on an ambitious economic cooperation that includes joint ventures in oil upstreaming and downstreaming, mammoth highway and railroad projects, construction projects, and above all, strategic security coordination in reference to security threats.

Both sides are also engaged in a process of revival of the Silk Road within the Belt and the Road framework.

The two sides aim to increase it to $600 billion by 2020, a goal within reach given the fact that they are concluding the China-GCC Free Trade Agreement, which will transform their bilateral ties. 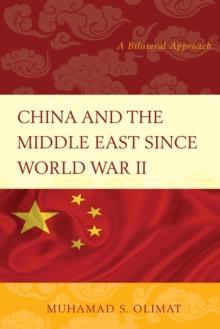 China and the Middle East Since World... 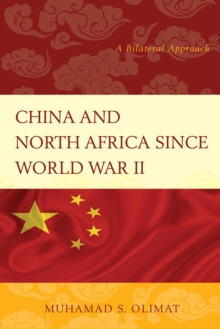 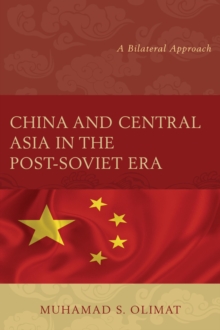 China and Central Asia in the... 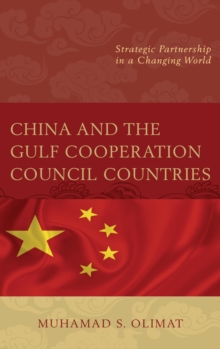 China and the Gulf Cooperation Council...