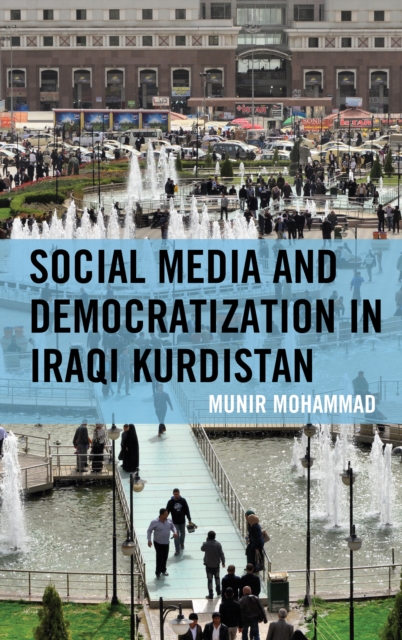 Part of the Kurdish Societies, Politics, and International Relations series

However, little is known about the rise and implications of using the Internet and social media platforms for democratization processes in a hybrid political system, like that of Iraqi Kurdistan, which combines elements of both democracy and authoritarianism.

The author investigates the use of social media platforms by citizens, politicians, electoral candidates, and political parties, and its significance for political participation and political communication, which are selected as important elements of democratization.

Based on original qualitative research, including interviews with activists, politicians, and party leaders, and an analysis of relevant social media content in the Kurdish language, especially on the social media platform, Facebook, the author argues that rather than the increase in online political participation and political communication contributing to the consolidation of democracy in the Kurdish nascent democracy, it is increasing political polarization, exacerbating incivility of political discourse and enabling monitoring of opposition forces by the authorities.