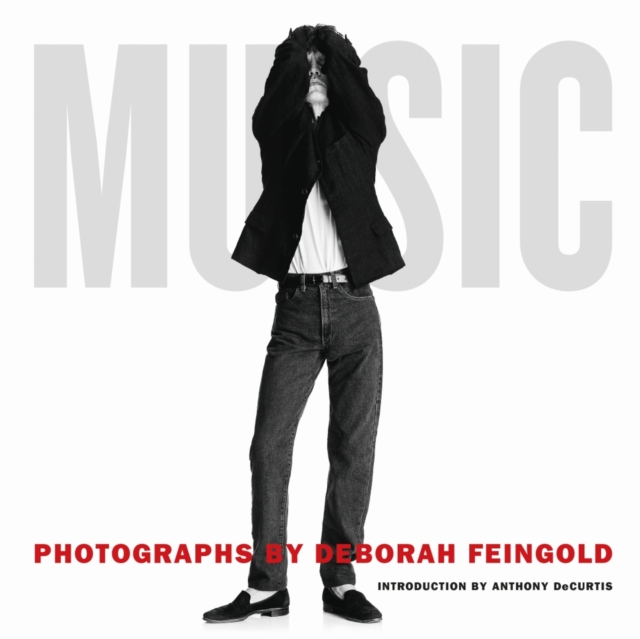 For more than three decades, photographer Deborah Feingold has revealed striking truths in her extraordinary portraits.

MUSIC concentrates on her work with musicians-from Bono to Chet Baker, James Brown to the Replacements, and Alicia Keys to Mick Jagger.

The images are a kind of secret collaboration, character studies that speak with warmth and gracefulness about both the artist and the art.

The images in MUSIC often express great wit and humor, but more prominent is Feingold's desire to set her subjects at ease and encourage them to feel vulnerable enough to give something to the camera-and ultimately to the viewer.

What they reveal often bears a rich relationship to their music--in the beauty and simplicity of their demeanor, in the dynamic between themselves and their settings, in the eloquence of their faces, in the charged visual energy of their movements, in the calm contemplation of their reflection, in the force and power of their eyes.

Taken together, the photographs in MUSIC ultimately reveal Feingold's profound empathy, her ability to feel, understand, and communicate the inner lives of others. You leave these pictures with a greater understanding of these musicians' gifts and their struggles, their passions, and the private peace they make with themselves--or try to--when no one else is there to notice or care.

Except that, in these cases, someone was there: Deborah Feingold. 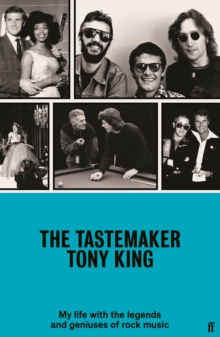 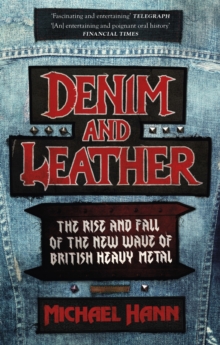 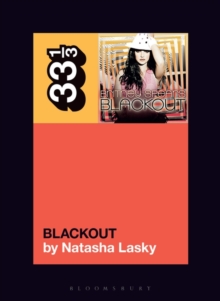 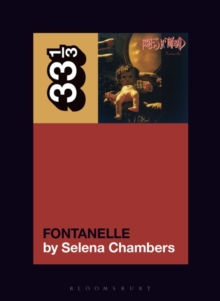