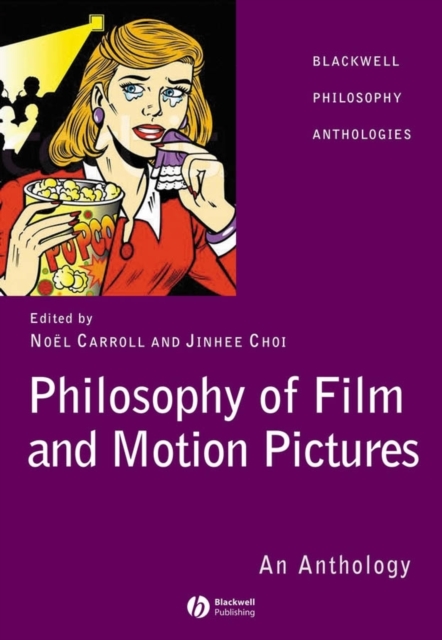 Philosophy of Film and Motion Pictures - An Anthology Paperback / softback

Designed for classroom use, this authoritative anthology presents key selections from the best contemporary work in philosophy of film. * The featured essays have been specially chosen for their clarity, philosophical depth, and consonance with the current move towards cognitive film theory* Eight sections with introductions cover topics such as the nature of film, film as art, documentary cinema, narration and emotion in film, film criticism, and film's relation to knowledge and morality* Issues addressed include the objectivity of documentary films, fear of movie monsters, and moral questions surrounding the viewing of pornography* Replete with examples and discussion of moving pictures throughout 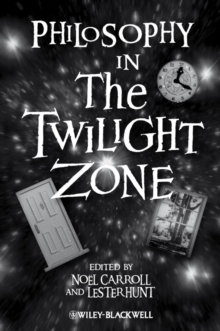 Philosophy in the Twilight Zone 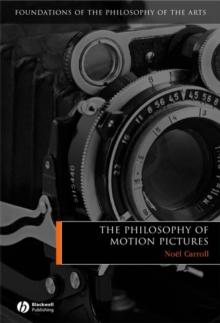 The Philosophy of Motion Pictures 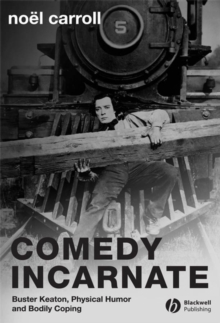 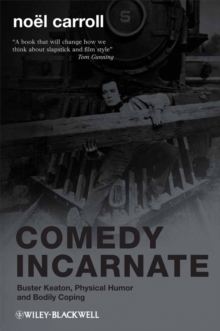