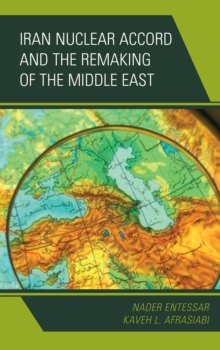 Iran Nuclear Accord and the Remaking of the Middle East Hardback

Entessar & Afrasiabi's Iran Nuclear Negotiations (Rowman & Littlefied, October 2015) offered a thorough analysis of the negotiation process between Iran and the 5+1 great powers about its nuclear program.

This book essentially builds upon it, focusing this time on the final nuclear agreement, the ensuing debates around it, and its global and regional ramifications especially in the Middle East.

The first section analyzes the agreement through the prism of international relations theories, using a constructivist-critical theory approach.

This is followed by an overview of the intense debates in Iran, the West, and other parts of the world, on the nuclear agreement and its various pros and cons, not to mention the connected, yet separate Iran-IAEA agreement. The second section covers Iran's foreign policy and its various priorities, looking in particular at the impact of the nuclear deal on the country's external relations and orientations, contextualized in terms of pre-existing issues and concerns and the profound influence of the nuclear agreement on the perceptions of Iranian power in the region and beyond. Iran's relations with its Arab, Turkish, Russian, and other neighbors are discussed, focusing on both the direct and indirect impact of the nuclear agreement on these relations, especially the paradoxical implications of the nuclear deal with respect to the non-nuclear crises in the Middle East, such as the Syria-Iraq crisis, and the re-alignments that have put Iran at the crossroads of East and West.

Other issues covered include energy security, regional economic cooperation, the endemic sectarianism highlighted by Iran-Saudi competition, and the deadlock on the Middle East peace process.

The third section then examines the issue of a Middle East nuclear weapons-free zone and the likely consequences of the Iran nuclear deal on this prospect, which, in turn, raises the issue of regional proliferation and counterproliferation.

The last section explores some possible various scenarios and the challenges of implementation as a relatively long-term agreement, providing specific policy recommendations for the regional actors and the external powers that are stakeholders in the volatile Middle East. 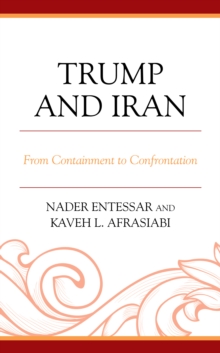 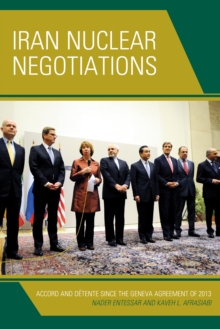 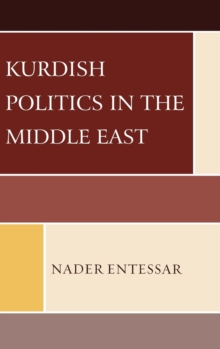 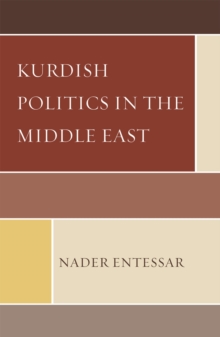