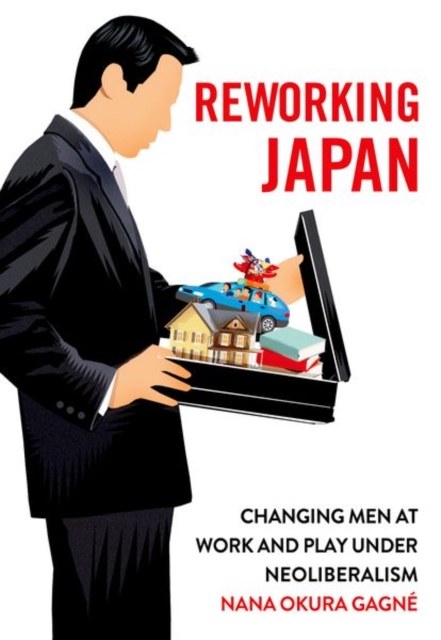 Reworking Japan examines how the past several decades of neoliberal economic restructuring and reforms have challenged Japan's corporate ideologies, gendered relations, and subjectivities of individual employees.

With Japan's remarkable economic growth since the 1950s, the lifestyles and life courses of "salarymen" came to embody the "New Middle Class" family ideal.

However, the nearly three decades of economic stagnation and reforms since the bursting of the economic bubble in the early 1990s has intensified corporate retrenchment under the banner of neoliberal restructuring and brought new challenges to employees and their previously protected livelihoods.

In a sweeping appraisal of recent history, Gagne demonstrates how economic restructuring has reshaped Japanese corporations, workers, and ideals, as well as how Japanese companies and employees have resisted and actively responded to such changes. Gagne explores Japan's fraught and problematic transition from the postwar ideology of "companyism" to the emergent ideology of neoliberalism and the subsequent large-scale economic restructuring.

By juxtaposing Japan's economic transformation with an ethnography of work and play, and individual life histories, Gagne goes beyond the abstract to explore the human dimension of the neoliberal reforms that have impacted the nation's corporate governance, socioeconomic class, workers' subjectivities, and family relations.

Reworking Japan, with its firsthand analysis of how the supposedly hegemonic neoliberal regime does not completely transform existing cultural frames and social relations, will shake up preconceived ideas about Japanese men and the social effects of neoliberalism.