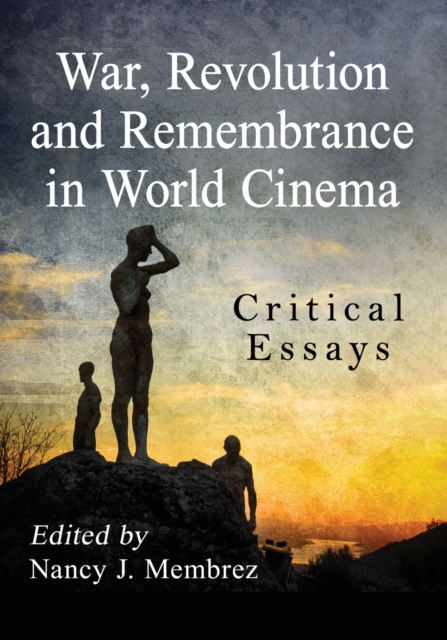 The trauma of civil wars in Spain (declared) and Latin America (tacit) spanned decades yet, contradictorily, bind parties together even today.

Drawing on the emerging field of Memory Studies, this book examines narrative and documentary films, made far from Hollywood, that address memory--both traumatic and nostalgic--surrounding these conflicts, despite attempts by special interests to erase or manipulate history.