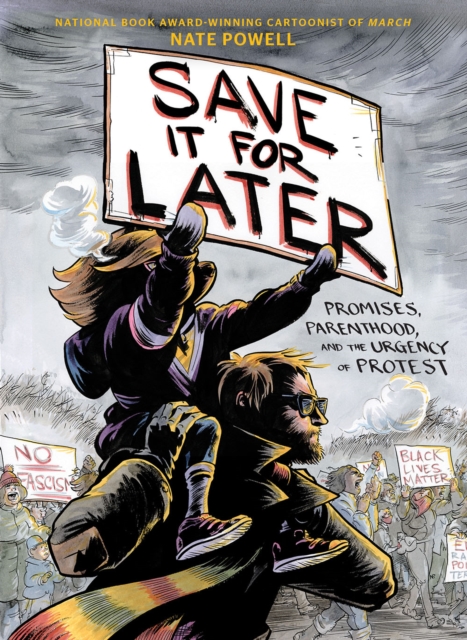 Save It for Later : Promises, Parenthood, and the Urgency of Protest Hardback

From Nate Powell, the National Book Award-winning artist of March, a collection of graphic nonfiction essays about living in a new era of necessary protest In this anthology of seven comics essays, author and graphic novelist Nate Powell addresses living in an era of what he calls "necessary protest." Save It for Later: Promises, Protest, and the Urgency of Protest is Powell's reflection on witnessing the collapse of discourse in real time while drawing the award-winning trilogy March, written by Congressman John Lewis and Andrew Aydin, this generation's preeminent historical account of nonviolent revolution in the civil rights movement.

Powell highlights both the danger of normalized paramilitary presence symbols in consumer pop culture, and the roles we play individually as we interact with our communities, families, and society at large. Each essay tracks Powell's journey from the night of the election-promising his four-year-old daughter that Trump will never win, to the reality of the Republican presidency, protesting the administration's policies, and navigating the complications of teaching his children how to raise their own voices in a world that is becoming increasingly dangerous and more and more polarized.

While six of the seven essays are new, unpublished work, Powell has also included "About Face," a comics essay first published by Popula Online that swiftly went viral and inspired him to expand his work on Save It for Later.

The seventh and final essay will contextualize the myriad events of 2020 with the previous four years-from the COVID-19 pandemic to global protests in the wake of George Floyd's murder to the 2020 presidential election itself-highlighting both the consistencies and inversions of widely shared experiences and observations amidst a massive social upheaval. As Powell moves between subjective and objective experiences raising his children-depicted in their childhood innocence as imaginary anthropomorphic animals-he reveals the electrifying sense of trust and connection with neighbors and strangers in protest.

He also explores how to equip young people with tools to best make their own noise as they grow up and help shape the direction and future of this country. 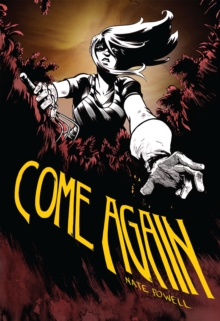 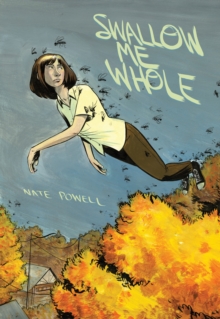 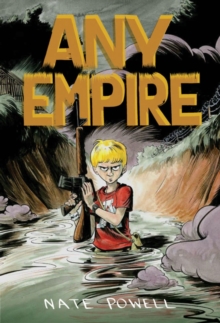 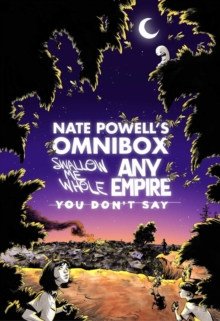