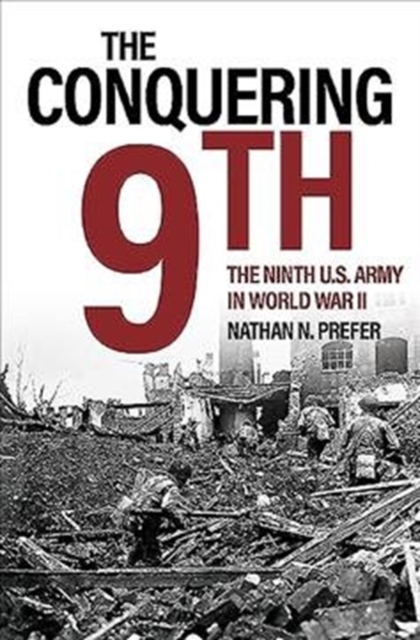 The Ninth Army came into existence in May 1944, under the command of General William Hood Simpson, himself a rather unknown but highly successful ground commander.

By late August, the Ninth Army was ready to join the crusade in Europe.

Known by its radio call sign "Conquer," they landed at Utah Beach, France, on August 28 and 29.

They were now at war and ready for their first assignment.

It entered the fray in Brittany, taking over from the Third Army.

The biggest port in Brittany was Brest, and operations to capture it began mid-August, with the Ninth Army completing what General Patton had begun by late September.

The Ninth Army then moved to the Siegfried Line alongside the First Army.

After some inter-army political maneuvering, it was moved to the north flank of the American lines and was the only American army to fight under British Field Marshal Montgomery's command for several months, until the Rhine River was crossed, playing a small supportive role in the Battle of the Bulge.

It went on to be involved in the reduction of the Wesel Pocket in cooperation with the British; the Rhine Crossing, including Operation Varsity, the airborne drop across the Rhine, the reduction of the Ruhr Pocket, and then the"Race to Berlin." The Ninth reached the Elbe River before it was stopped not by the enemy, but by high command.

Following the end of hostilities the army was eventually dissolved, and the book covers the dissolution and the subsequent fate of some of its leaders. This new history of the Ninth places the contribution of this unsung army into a full history of the war in Europe in 1944-45.

It covers all levels of the army's activities from the responsibilities and duties of the higher echelon, the commanders through to combat stories of the units under its command and Medal of Honor actions. 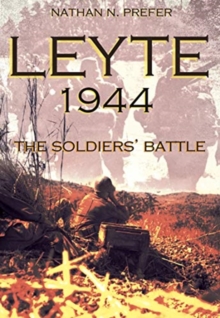 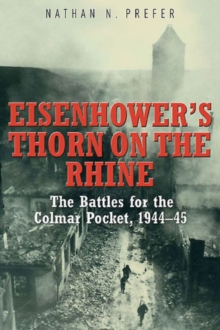 Eisenhower's Thorn on the Rhine 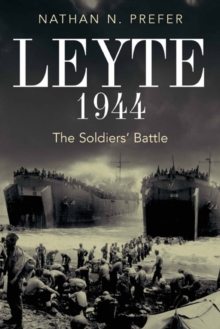 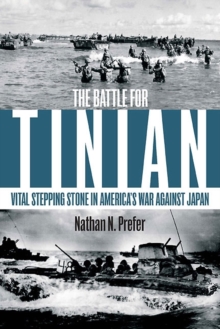 The Battle for Tinian