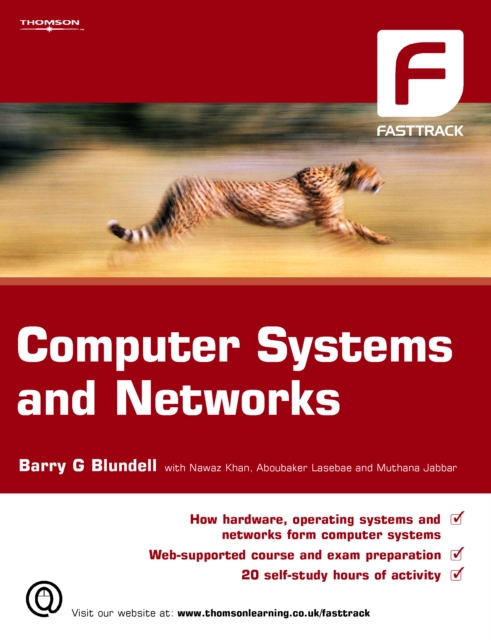 Computer Systems and Networks provides an insight into the construction and operation of modern computer systems.

Main computer sub-systems such as the CPU, primary and secondary storage devices, I/O systems, the display, etc, are reviewed.

Basic gates are described together with their use in forming combinational and sequential logic circuits.

The functionality of the modern operating system is also described.

Today, networking is an integral part of the computer and so the book introduces basic networking techniques and communications principles.

By and large a bottom up approach is adopted in describing how the computer sub-systems are constructed and integrated so as to form the modern computer.