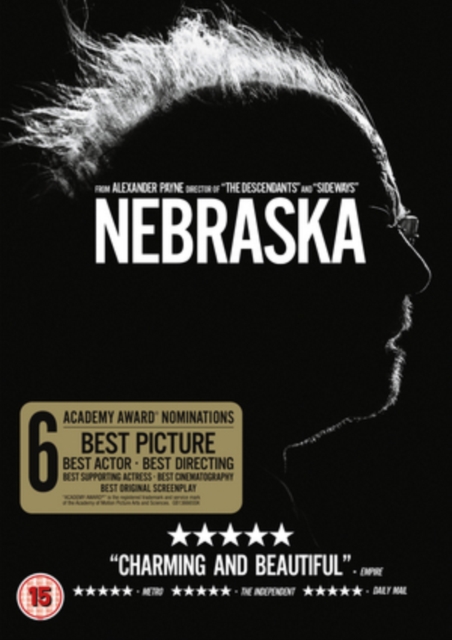 Aging alcoholic Woody Grant (Dern) has received a letter in the mail informing him that he has won a million dollars in a sweepstake.

The only catch is he must travel to the company's headquarters in Nebraska to collect the winnings.

Determined to make the trip, and against his wife (June Squibb)'s wishes, Woody sets off on foot from his home in Montana.

When his son David (Forte) learns of his father's intent, he decides to accompany him along the way and during a stop in their hometown the pair are reunited with old friends and family.

But when Woody announces the news of his newly gained winnings, a number of outstanding debts are demanded of him...