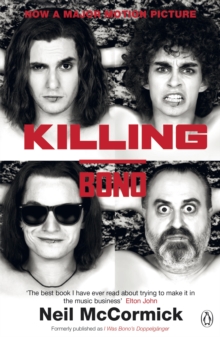 'Squirm-inducing, excruciatingly honest and painfully funny' Joseph O'ConnorWe all went to school with friends who've turned out more successful than ourselves.

But they don't all phone from improbably glamorous places and drive us mad by telling us about it. And they're not all Bono. Neil McCormick always dreamed of life as a rock star.

Instead, he had to watch while his friend became one of the most famous men on the planet.

Killing Bono tells the story of the less-than-successful rival band which he set up with his brother Ivan in the late 1970s.

While the young brothers struggled to find success Bono and his friends went on to achieve superstar status.

A heartwarming story of friendship, loyalty, rivalry and ambition, read it and weep - with sympathy and laughter.

Also by Neil McCormick   |  View all 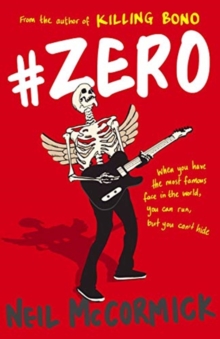 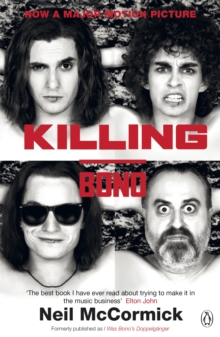 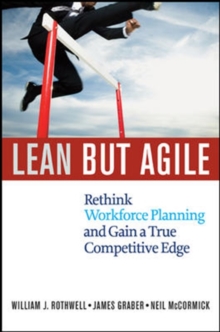 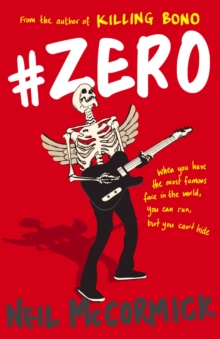