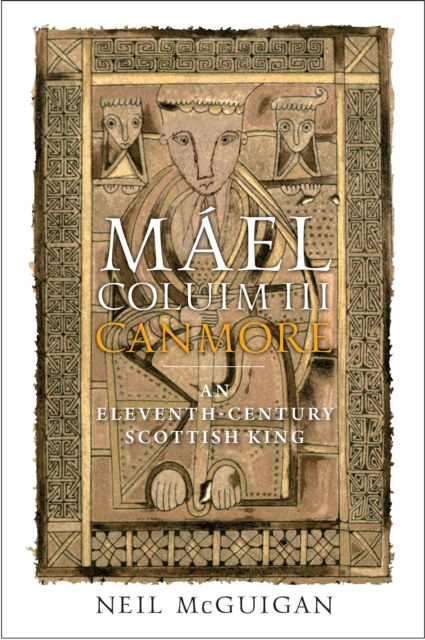 But Mael Coluim and his dynasty were in fact newcomers, and their legitimacy and status were far from secure at the beginning of his rule.

Mael Coluim's long reign from 1058 until 1093 coincided with the Norman Conquest of England, a revolutionary event that presented great opportunities and terrible dangers.

Although his interventions in post-Conquest England eventually cost him his life, the book argues that they were crucial to his success as both king and dynasty-builder, creating internal stability and facilitating the takeover of Strathclyde and Lothian.

As a result, Mael Coluim left to his successors a territory that stretched far to the south of the kingship's heartland north of the Forth, similar to the Scotland we know today. The book explores the wider political and cultural world in which Mael Coluim lived, guiding the reader through the pitfalls and possibilities offered by the sources that mediate access to that world.

Our reliance on so few texts means that the eleventh century poses problems that historians of later eras can avoid.

Nevertheless Scotland in Mael Coluim's time generated unprecedented levels of attention abroad and more vernacular literary output than at any time prior to the Stewart era.